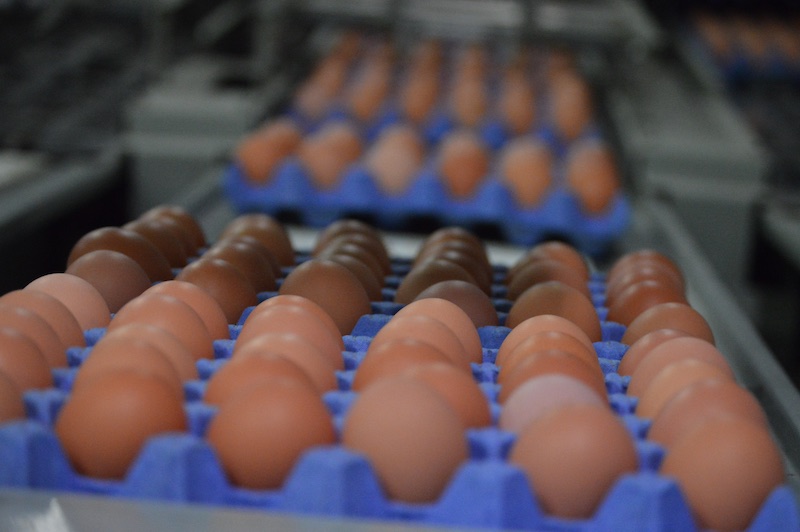 Failure to deliver fair price responsible for shortages on shelves.

Failure by some major retailers to recognise the soaring costs faced by egg producers by delivering a fair price back to the farm is driving businesses to scale back production to reduce losses.

This week, several major retailers including Tesco, Lidl and Sainsburys’ issued warnings about rationing the number of packs of eggs shoppers could purchase, suggesting that Avian Influenza was responsible.

NFU Scotland has dismissed retailer claims regarding AI as a red herring and pointed out that the failure of retailers to recognise the exceptional increase in costs across the industry and deliver a fair price back to producers has seen many producers reduce numbers of birds in a bid to control their losses.

“The threat of Avian Influenza hangs over the industry, causing huge concerns for all those who keep poultry.

“For those who have had an outbreak, it has been devastating, but its overall impact on production to date has been small.

“That makes retailer claims that AI is behind the shortages completely disingenuous.

“The biggest driver behind falling egg production is a crisis of confidence.

“Retailers were informed in the spring that soaring costs in feed, packaging, and electricity needed an immediate increase in the prices paid to farmers if they were to continue to keep birds.

“Shop shelf prices for eggs increased but the proportion of the price increase paid back to producers did not cover costs.

“Retailers were well warned by NFU Scotland, Scottish Government and other industry bodies, those calls were largely ignored, and that warning is now coming home to roost.

“If they deliver a fair price back to egg producers, egg producers will respond and ensure that fresh, Scottish eggs will be freely available in stores.”