Return to The Pub it’s for Pals Not Pints 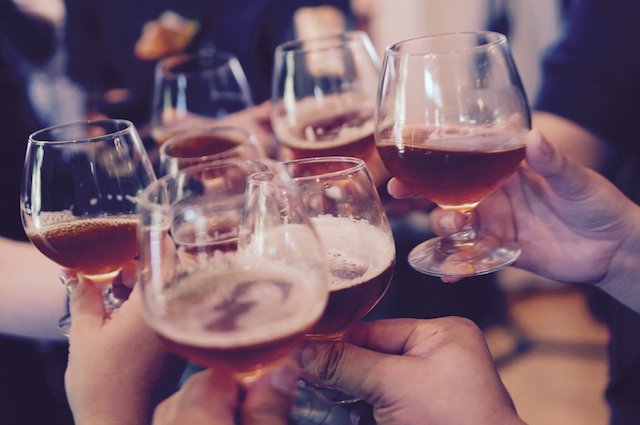 Almost three in four (72%) Scots who are planning on visiting pubs when they reopen say the reason they are most looking forward to the trip is to reunite with friends and family, according to a YouGov study for the Portman Group, the social responsibility and regulatory body for alcohol in the UK.

The second most cited reason among Brits for returning to the pub is to regain a sense of normality (57%).

Reuniting with friends and family and regaining a sense of normality were both ahead of purchasing food and drink they cannot get at home – such as freshly pulled pint.

Many of us are planning a cautious return to the pubs as hospitality gradually opens across the UK.

While 50% of former UK pubgoers said they intended to visit the pub with the same frequency as before, almost one in four (22%) said they would be visiting less.

Only 14% of former UK pubgoers said they planned to visit the pub more often once restrictions were lifted.

Almost three in four (71%) of UK drinkers intend to drink the same when pubs reopen with 15% saying they plan to drink less than they did before the pandemic.

This punctures any suggestion of an increase in binge drinking in what many have referred to as a second ‘roaring Twenties’.

Throughout the lockdowns, a narrative has persisted that Brits turned to the bottle, with a majority (69%) of UK adults incorrectly believing that the UK population has increased its alcohol consumption over the last year, and only 6% believing we drank less.

However, this research shows that the majority (78%) either do not drink, or drink within the Chief Medical Officer lower-risk drinking guidelines (i.e. up to 14 units), and that around three-quarters (73%) of UK drinkers say they are drinking the same or less compared to before the pandemic.

In fact, close to one in three (32%) said they have reduced their drinking over the course of the pandemic.

These findings align with much of the research completed during the pandemic which shows that most UK adults have continued to drink moderately and responsibly.

“The reopening of hospitality is an important step towards normality.

“The alcohol industry is proud to play an important role in this, and we look forward to seeing loved ones reconnect over a drink while supporting their local.

“As people look forward to getting together with friends and family, we are confident they will continue to drink responsibly.

“Our research shows the moderate majority have done so throughout the pandemic.”