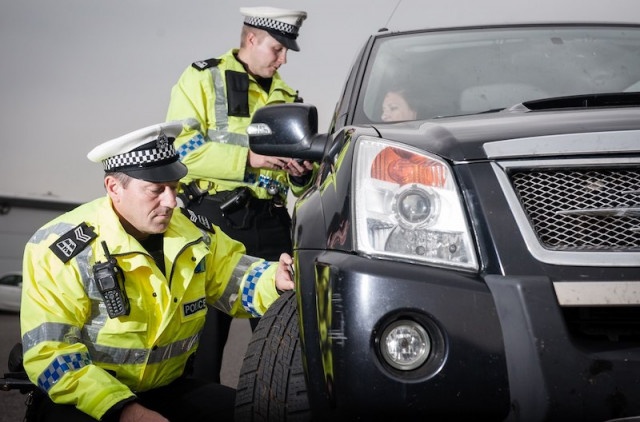 Drivers were issued with 19 fixed penalties including 9 for speeding offences.

There were 5 drivers reported to the procurator fiscal, including 2 for speeding and 1 for using a mobile phone whilst driving.

Three vehicles had prohibition notices issued as they were in a dangerous condition.

Which also led to local officers searching a house under the misuse of drugs act and finding a cannabis cultivation in one of the driver’s homes.

A further 15 drivers were issued warnings regarding the manner of driving and the condition of vehicles.

Local policing Inspector David Hall would like to remind all drivers to keep safe whilst using the road network.

“Proactive patrols highlight Police Scotland’s commitment to improve road safety in Orkney and the wider Highland and Island area and will hopefully reassure the community that we both listen to and respond to their concerns.

“Our aim is to reduce casualties and influence driver behaviour and we will continue to address poor driving standards and decision making.”