Highlands and Islands MSP Emma Roddick (pictured) has asked the Scottish Government what work they are doing to support councils to buy back homes sold off under Right to Buy.

“We are currently experiencing a housing crisis, exacerbated by the disastrous Right to Buy scheme – a short-sighted, damaging plot to reduce local government involvement and cut costs.

“Thousands of ex-council properties across Scotland are now rented out by private landlords at extortionate rates or used as short-term lets.

“Homes that were originally built for people on low incomes are now inaccessible to the very people they were intended to house.

“The Social Justice and Fairness Commission paper published earlier this year included a policy that would see councils have first refusal on ex-council properties placed on the market.

“I think now is the time to see action on that front.

“Regaining ownership of ex-council properties, alongside building new homes and regulation of short-term lets and second homes, will allow us to tackle the housing crisis much more quickly.

“I’m glad to see that the Scottish Government considers this a viable option, and I hope to see progress on this policy going forward.” 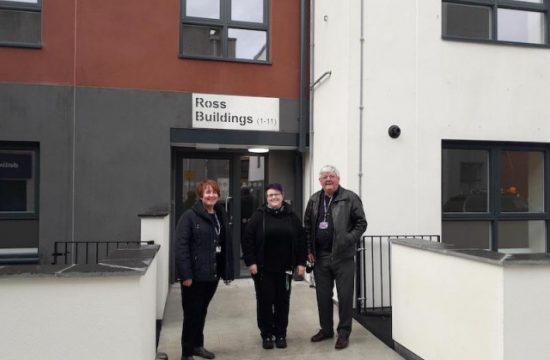 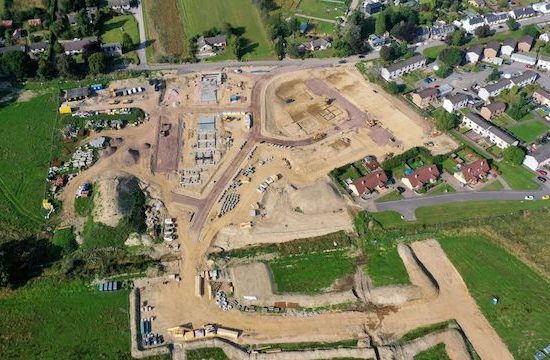 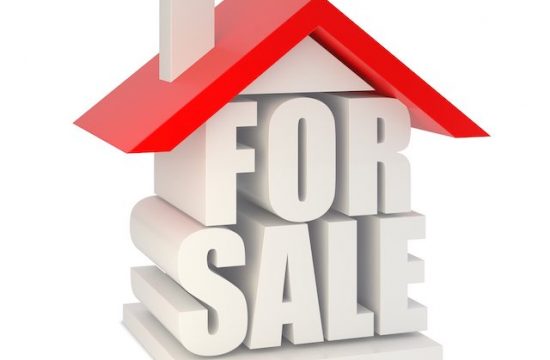 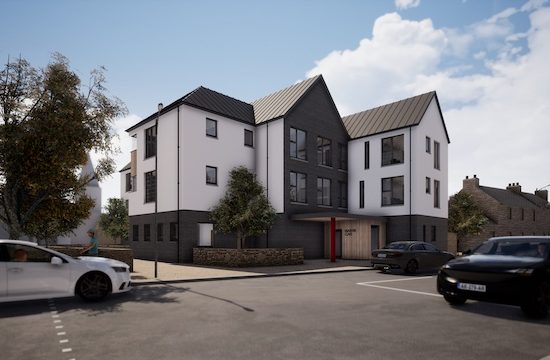 Prominent Site in Nairn to… 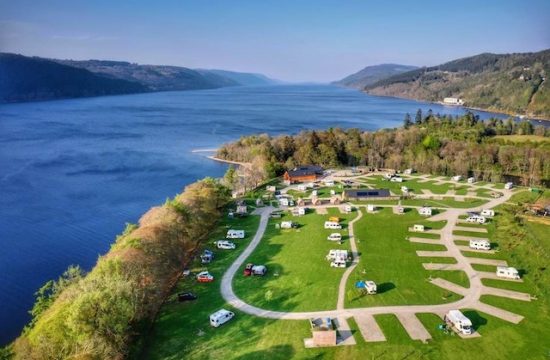 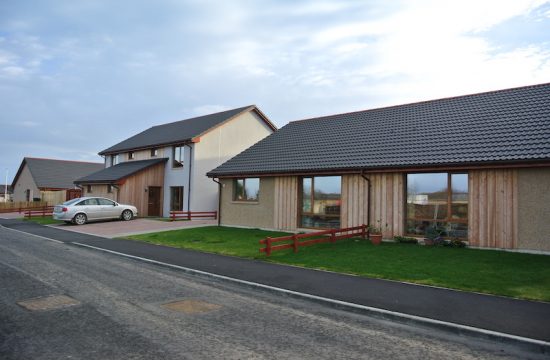 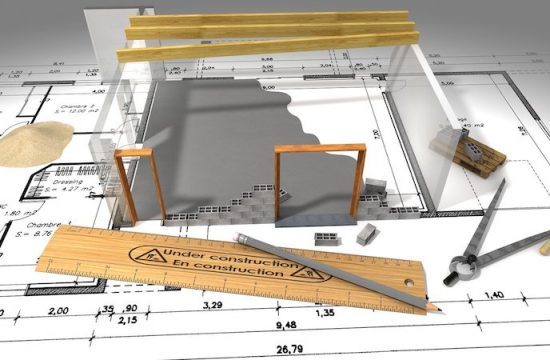 Affordable Housebuilding Should be The… 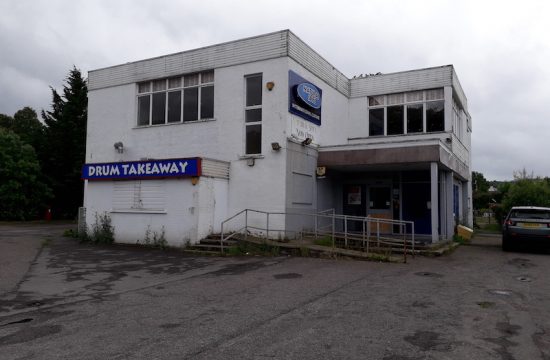 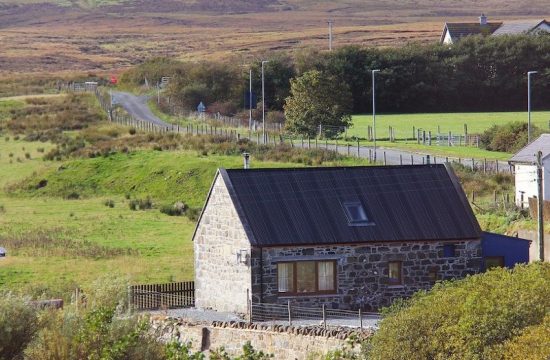 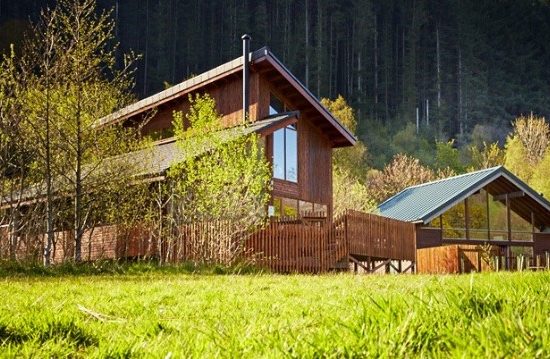