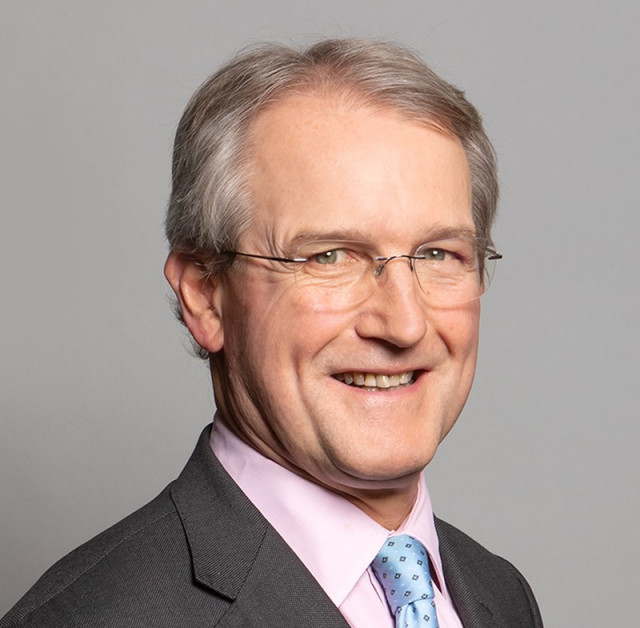 The SNP has condemned the Prime Minister for failing to rule out a peerage for Owen Paterson (pictured) after he was found to have broken lobbying rules as an MP.

The criticism comes after Boris Johnson’s spokesperson repeatedly refused to deny on the record that the Prime Minister offered Owen Paterson a peerage yesterday, or plans to give him one in the future.

It has also been reported that Tory MPs were told they would lose funding for their constituencies if they didn’t vote with the UK government to abolish the cross-party Standards Committee and replace it with a new Tory-led body, and overturn the proposed suspension for the MP.

“Just like they did with Covid contracts, it seems the Tories will hand out peerages like sweeties to people – regardless of what they have done as long as they are one of their own.

“It is an utter disgrace that the Prime Minister failed to rule out a peerage for an MP who was found to have broken important lobbying rules – and looks to be considering rewarding bad behaviour with a cushy £300-a-day seat in the unelected and undemocratic House of Lords.

“Westminster is broken beyond repair and has become nothing more than a sleaze fest under Boris Johnson.

“It has been beset by scandal after scandal – with the Prime Minister and his Tory colleagues guilty of breaking the ministerial code, acting unlawfully, handing peerages to donors, contracts to cronies and special access to their pals.

“Scotland wants no part in the sleaze, cronyism and corruption which has become endemic in Westminster.

“The only way we can shake it off for good is to become an independent country.”