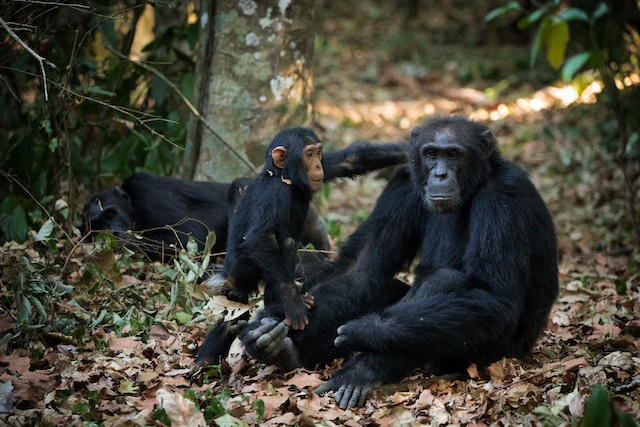 The Royal Zoological Society of Scotland (RZSS) is the first UK zoological society to join the European Commission Global Coalition #UnitedForBiodiversity, ahead of the UN Biodiversity Conference CoP15 later this year.

RZSS’s Edinburgh Zoo and Highland Wildlife Park join more than 150 institutions and 25 organisations worldwide who have already pledged their support for #UnitedForBiodiversity.

“We are proud to join this growing list of international organisations standing together on behalf of biodiversity across the globe.

“Our planet is facing an extinction crisis, with scientists warning that one million species are on the brink of disappearing.

“The UN Biodiversity Conference offers an opportunity to set new goals and transform our relationship with nature for the better.

“We hope more organisations will join our charity in becoming #UnitedForBiodiversity, and that global leaders will be ambitious in their targets at CoP15.”

#UnitedForBiodiversity was launched on World Wildlife Day 2020 by the EU Commissioner for the Environment, Oceans and Fisheries, Virginijus Sinkevičius, and calls on all zoos, aquariums, botanic gardens, national parks, research centres, science and natural history museums around the world to raise their voices for nature.

As a wildlife conservation charity, RZSS has been safeguarding threatened species from extinction in Scotland and around the world for over 100 years, with current projects including restoring the Scottish wildcat population and protecting chimpanzees in Uganda.

During the CoP15 summit, heads of state, policy makers and scientists are expected to adopt a new global framework to protect and restore nature.