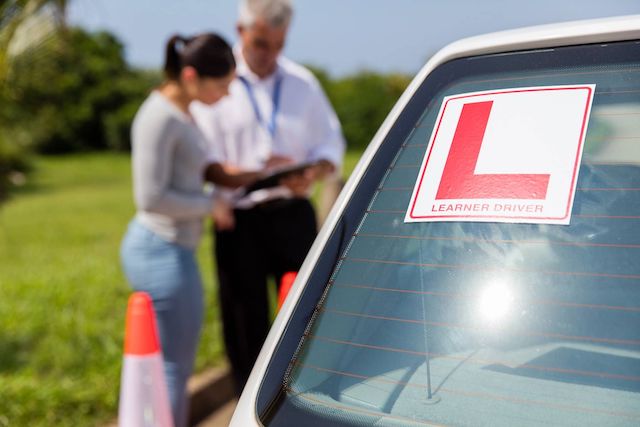 Scotland is a silver-haired centre for learner drivers, according to new figures from a leading car insurance comparison website.

Quotezone.co.uk’s data reveals over 3% of all Scottish learner drivers would qualify for a pension, which is double the rate for most other UK regions barring the North East, which topped the stats with 3.8% of its learners aged 66 or over.

And Scotland’s learner drivers are in no hurry to pass their test, with over three-quarters having received their provisional licences more than five years ago and 34% for over 10 years.

The general picture of learners being young still rings true, with 60% of learner drivers across the country being aged between 16 and 25.

The advancing years have also not held back more than 100 septuagenarians and octogenarians who retain an interest in passing their driving tests.

“Our findings tell a more multifaceted story though, showing many people hold back on getting their full driving licence until they’re well into their 20s and beyond.

“Scotland is not unusual in having a notable number of more mature drivers looking to pass their test, but it stands out for budding motorists being of pension age.

“There’s going to be lots of reasons why people hold off on learning to drive.

“Cost could be one answer, with the price of lessons and buying a car putting some provisional drivers off.

“But when it comes to insurance you shouldn’t have to pay over the odds even if you are a learner.

“I would say dust off your provisional licence and shop around for the best deal by using a comparison website to compare quotes.

“We’ve seen a big rise in learners looking into policies in 2020.

“Perhaps safety concerns using public transport have played a part in this surge, with many services reduced, and commuters are returning to the idea of having a car.

“With lessons and tests returning and an economic bounce back looking promising, we expect more provisional licence holders to actively pursue their full licence this year.”

Quotezone.co.uk can help learner drivers find a better deal on their provisional insurance, and for anyone wanting to take a few lessons with a friend or family member there’s also the option of temporary learner insurance.

£30 Million to Support The Shift to Zero Emission Transport