Scotland is Punching Above its Weight on Creating Woodlands 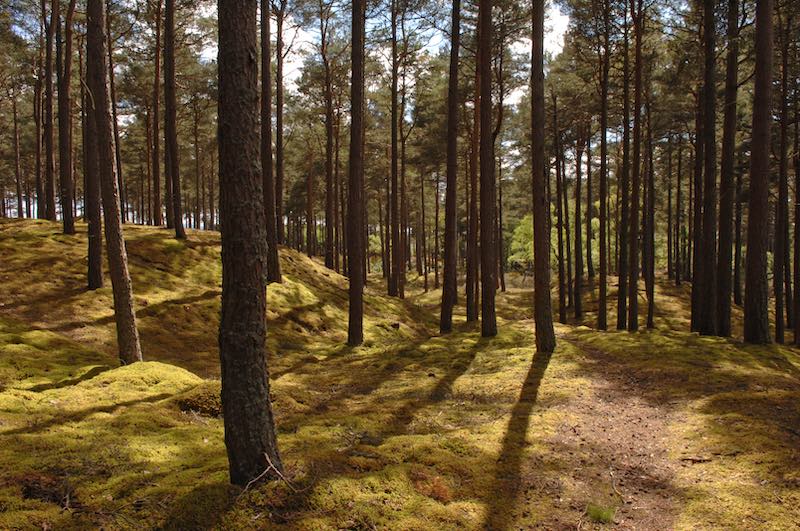 Figures released today show that Scotland has achieved nearly 80% of the yearly woodland creation target, despite the main planting season being badly affected by a run of winter storms.

Despite the unexpected challenge, a total of 10,480 ha of new woodland was created in Scotland, with 42% being native species.

This means that the Bute House Agreement, which set a target to create over 4,000 ha of native woodland, was met with 4,360 ha being achieved.

The overall woodland creation target, part of Scotland’s climate change plans,  was increased to 13,500 ha for 2021/22.

Scottish Forestry had approved enough woodland creation schemes to hit the new target, however parts of the forestry sector had to divert resources from planting to recovering the millions of trees brought down in the storms.

“Over the last four years Scotland has consistently created over 10,000 ha of new woodland each year.

“This has been achieved during the challenges caused by Brexit, the global Covid pandemic, and the worst winter storms for over 10 years.

“Whilst it is disappointing that we have not met this year’s target, mother nature dealt us a salutary lesson of the power of the weather and reminded us of the challenges of climate change.

“Even now, clear up operations from the storms are continuing so it is no surprise that they had an effect on tree planting operations.

“It is good news that we have comfortably met our native woodland target and Scotland is punching above its weight in creating over three quarters of all the UK’s new woodlands.

“The future is also looking very encouraging as there is a very healthy demand for woodland creation projects in the pipeline.

“Scottish Forestry is accelerating applications for woodland creation schemes and is already working on around 13,000 ha worth of new projects.”

Storm Arwen damaged 8,000 ha of woodland this winter, the equivalent of around 16 million trees, requiring millions of tonnes of timber to be recovered.

Scottish Forestry supported the forestry sector throughout the winter storms by reallocating staff resources and fast tracking the paperwork needed to manage the aftermath of the storms.

Their data shows that the majority of the shortfall from the yearly target was located in the Grampian, South Scotland and Perthshire areas, which were most badly affected by the storms.

The latest woodland planting figures are available via the Forest Research website here.