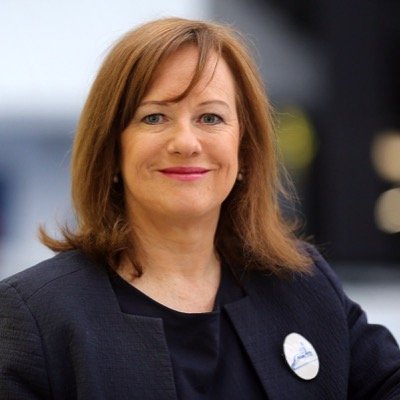 The SNP has demanded answers from the UK Tory government after it was announced last week that Northern Ireland is set to receive a £650 million Brexit parachute payment.

New analysis has revealed that if the cash boost was processed through the Barnett formula, Scotland would have benefited to the tune of £1.8 billion.

In 2017, Northern Ireland was shamelessly handed a £1 billion bung in exchange for 10 DUP votes to prop up a failing Tory government.

Now, SNP MSP Joan McAlpine (pictured) has warned that Scotland must not be short changed again with the double-whammy blow of a bad Brexit deal which creates tariff and access barriers, and internal market proposals which will remove Scotland’s powers and impose lower standards, on the horizon.

“Any attempt to short change Scotland is not acceptable.

“Funding across the UK is supposed to be determined by the Barnett formula – the Tories can’t dish out large chunks of cash to Northern Ireland while snubbing Scotland.

“With less than five months to go until Scotland is dragged out of the EU with the UK, it’s clear that any deal is going to hammer Scotland’s economy.

“Now, by ripping off Scotland to the tune of £1.8 billion, the Tories are choosing to throw thousands of jobs and livelihoods on the scrap heap.

“Scotland’s businesses will be affected too, not least those who send goods back and forth to Northern Ireland.

“We will also feel the pain and burden of Brexit, compounded by the attack on devolution at the core of the Tories’ internal market proposals.

“Boris Johnson’s government think they can treat Scotland however they like and get away with it.

“With independence we will always be able to manage our own finances, grow our economy and protect Scottish jobs.

“It’s no wonder that prospect is looking more desirable every day.”