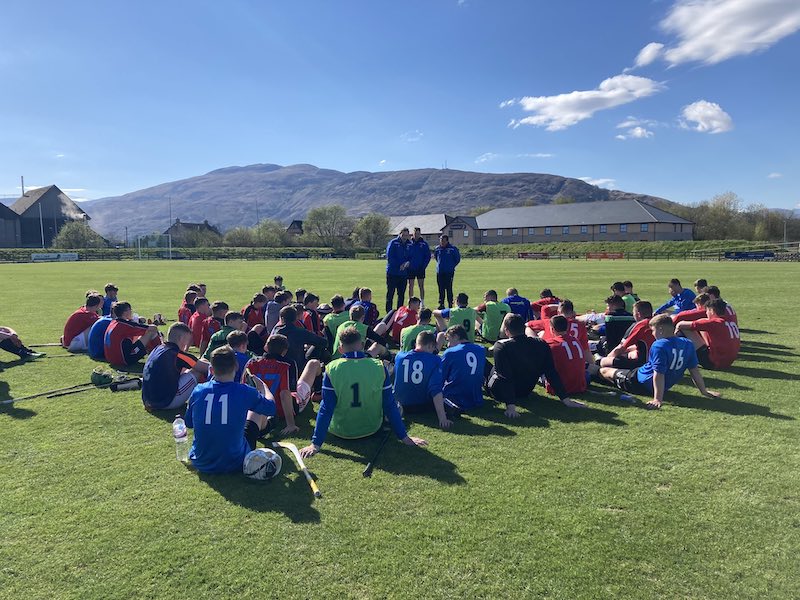 The Camanachd Association has announced the Scotland Under 17 squad for the Tour of Ireland in July.

The annual tour, which has been taking place for over twenty years, sees the country’s elite shinty players play shinty/hurling challenge matches against their Irish counterparts from Kildare and Dublin.

This year’s tour will once again be sponsored by Sitekit, a technology company headquartered on the Isle of Skye and now with offices in London and Edinburgh servicing the digital health and cyber security markets.

“As a business with roots in the Highlands & Islands, Sitekit is proud to support the U17 national team once again and wish the squad well on its tour.”

“We are delighted to once again have the support of Sitekit for the U17 Tour of Ireland.

“This is an exciting and dynamic squad of players and for many this will be the first step on the journey to senior Scotland caps in the future.”

This year’s squad is:

The squad travels across to Dublin on Sunday 24th July, and returns on Wednesday 27th July.

The Biggest Games in The Cinch Premiership so far This Season