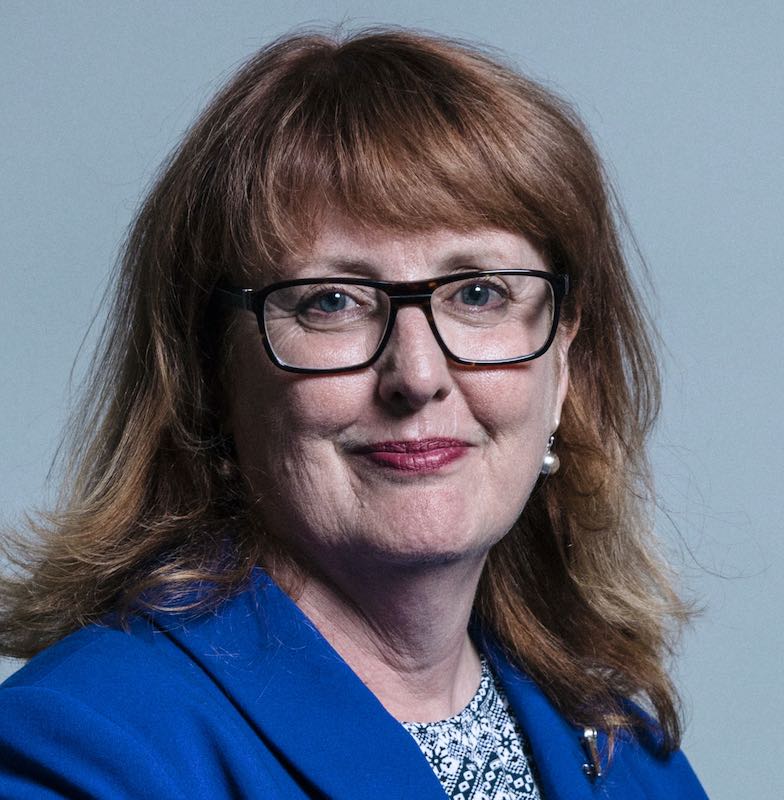 The SNP has said Scotland faces a “growing threat” from the cumulative impact of post-Brexit trade deals – as the UK government faces a growing backlash from Scottish farmers, crofters and producers over the New Zealand and Australia deals.

Deidre Brock MP (pictured) said Scotland’s interests had been “sold out” in the New Zealand trade deal, just as they were in the Australian trade deal, with an increasing danger that Scottish farmers, crofters and producers will lose out from the cumulative impact of the deals, which will give unfettered access on meat and dairy products with little in return.

With the New Zealand deal expected to result in a zero increase in GDP, the SNP Environment, Food and Rural Affairs spokesperson said that no deal could offset the damage of Brexit – and regaining our place in Europe with independence is “the only way to keep Scotland safe”.

It comes as NFU Scotland reacted with “anger and dismay” at the New Zealand deal this morning, warning the deal “threatens the viability of Scottish farmers and crofters” as it “grants a major exporting nation unfettered access to the UK and offers virtually nothing to Scottish farmers, growers and crofters in return”.

“Yet again, the Westminster government has sold out Scotland’s interests.

“Scottish farmers, crofters and producers face a growing threat from the cumulative impact of damaging post-Brexit trade deals, which hand unfettered access to our market while securing nothing in return.

“This bad deal will do nothing to offset the multi-billion-pound damage that Brexit has inflicted on Scotland, and it comes at a time when the Scottish food and drink industry is already being hit hard by added costs, barriers to trade and staffing shortages as a result of Boris Johnson’s disastrous hard Brexit deal.

“The Scottish Government and agricultural industry has been shut out from these trade negotiations, just as we were shut out from the Brexit process – and now we are left paying the price of Tory failure.

“The only way to keep Scotland safe from the long-term damage of Brexit and Tory trade deals is to become an independent country, with the full powers needed to regain our place in Europe and stand up for Scotland’s economic interests.”