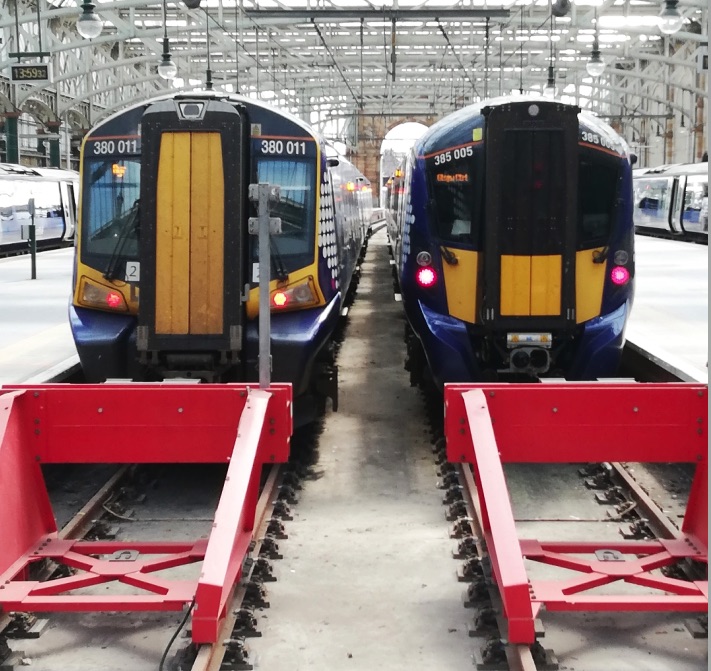 ScotRail has confirmed it is able to add extra services to its timetable tomorrow (Thursday, 5 January), which had been disrupted due to the latest round of RMT Network Rail strikes this week

The train operator had initially advised that on the non-strike day tomorrow, the same limited timetable would be in operation and that it hoped that some additional routes could be added.

ScotRail will now operate some services on the following routes, in addition to the 12 routes across the central belt, Fife, and the Borders already confirmed:

The times of last trains tomorrow on these routes will vary but they will generally run until the normal end of service.

Customers are advised to check their entire journey on the operator’s website, mobile app, or social media channels before they travel.

On the two remaining strike days on Friday, 6 January, and Saturday, 7 January, ScotRail will return to its strike timetable and run services on 12 routes across the central belt, Fife, and the Borders between 07.30 and 18.30.

Edinburgh Waverley – Glasgow Central via Shotts: one train per hour.

Due to the greater reliance on manual signalling outside the Central Belt, Network Rail is unable to facilitate passenger services on any other routes on the strike days.

Signal boxes are key pieces of Network Rail infrastructure located across the rail network that control train movements. Their use is critical to ensure that the railway can operate safely.

Customers are being warned that final services on strike days will depart well before 18.30, so they should plan ahead and ensure they know when their last train will leave.

They should only travel if they really need to and should consider alternative options where possible.

The train operator has updated its retail systems to reflect the impact of strike action. Customers are also advised to visit www.scotrail.co.uk/strike for more information.

“We have worked really hard to add more services to the timetable for Thursday.

“We’re pleased that customers will have more travel options throughout the day.

“However, we are still advising customers to check their journeys before they travel and we’re reminding them that we will have to revert to our strike timetable on Friday and Saturday, which we know will be really frustrating for them.

“The widespread disruption across the whole Great Britain rail network as a result of the dispute between Network Rail and the RMT is really disappointing coming at a time when we need to be encouraging more people back to the railway.”