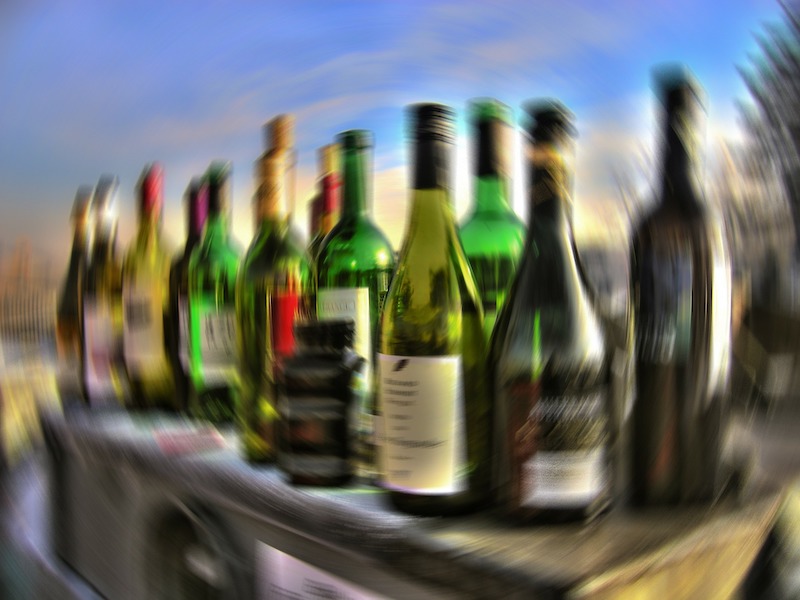 ScotRail’s alcohol ban has been branded ‘out of step and out of touch’, as research shows the SNP-owned company is one of only a handful of rail operators in the UK to completely ban the consumption of alcohol on their trains.

Both Merseyrail and Transport for Greater Manchester’s rail networks are significantly smaller than ScotRail, with 68 and 97 stations, respectively, in comparison to ScotRail’s 359.

ScotRail’s ban was introduced as part of Covid-19 measures in November 2020, but was extended indefinitely by Scottish Government ministers in June, against the advice of ScotRail’s management.

Plans put forward by ScotRail Chief Executive Chris Gibb would have seen a more flexible approach adopted, with alcohol consumption prohibited between 9pm and 10am and banned completely on routes and services with a higher risk of anti-social behaviour.

These proposals appear to have been dropped following a meeting between ScotRail and Transport Minister Jenny Gilruth.

“The SNP’s draconian ban on drinking alcohol on Scotland’s trains is out of step and out of touch.

“ScotRail is one of only a handful of rail operators in the UK to completely ban alcohol on their trains, and the SNP’s refusal to drop this Covid-era restriction looks more unreasonable by the day.

“ScotRail put forward fair and sensible proposals for more flexible alcohol rules on our trains, which would allow passengers to consume alcohol while tackling anti-social behaviour.

“Yet instead of listening to ScotRail bosses, the SNP appear to have overruled them.

“This ban was a Covid measure that should have been reversed along with other restrictions.

“It is time the SNP showed some trust in the Scottish public and scrapped this last, unreasonable rule.”