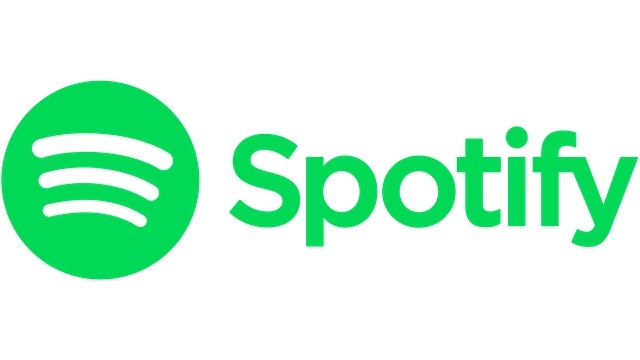 MSP Clare Adamson has spoken of her delight after music streaming giant Spotify agreed to add Scots to its list of recognised languages.

Ms Adamson, the MSP for Motherwell and Wishaw, laid down a Parliamentary motion in support of the campaign last year and wrote to the CEO of Spotify, Daniel Ek.

Scots is one of Scotland’s three national languages with over 1.5 million speakers according to the 2011 census.

Scots is also included in the European Charter for Minority Languages.

The absence meant that Scots music has been incorrectly categorised for years.

“Iona is a superb advocate for the Scots language and a fabulous musician.

“Her efforts have been rewarded and I was pleased to help as a long time Scots language advocate myself.

“It’s a sair fecht but now the many talented Scots artists on Spotify will be able to have their work properly recognised.

“Preservation of a language is not just about promoting or celebrating culture or identity – though that is significant.

“Preservation of a language is an inherent acceptance of the people who speak it.

“That is something worth singing about and that is why I am delighted that Spotify has budged on this glaring omission.”

“It is a big step forward to be able to pressure a global company to change their language policy and add Scots as a language.

“Being able to categorise my songs under the correct language of Scots means so much to me, and many other singers.

“Once we achieve a Scots Language Act, then the legislation will place responsibility unto other companies to correctly recognise the language.”