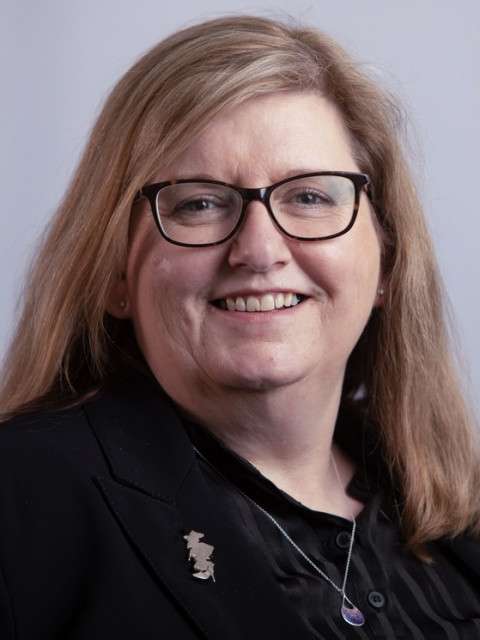 The 2021-22 Scottish budget has set Scotland on a path to a Just Transition while securing hundreds of thousands of oil and gas jobs.

Finance Secretary Kate Forbes announced the first £20m of the 10-year £500m being invested by the SNP Scottish Government into a Just Transition.

The investment will increase year-on-year.

There were also other spending commitments in the budget to make Scotland greener, including £350m towards decarbonising one million homes across Scotland, and the equivalent of 500,000 domestic homes by 2030.

“The SNP Scottish Government continues to recognise the importance of our Just Transition away from fossil fuels – bringing jobs, communities and business along on that process to ensure that lessons are learned from the past and no one is left behind.

“The SNP is serious about our responsibility to move workers into green jobs for the future with £500m investment in the Just Transition fund.

“We have already seen workers benefitting from the Green Jobs Fund – with 750 green jobs already created through the project.

“It is disappointing that we do not see the same commitment to green jobs from the Tory UK government as they failed to invest in carbon capture, letting down the people in the North East – they must immediately reverse that decision.

“This shows why we cannot trust the Tories to protect the future of energy jobs in Scotland.

“We must be able to choose a better future in an independent country.”