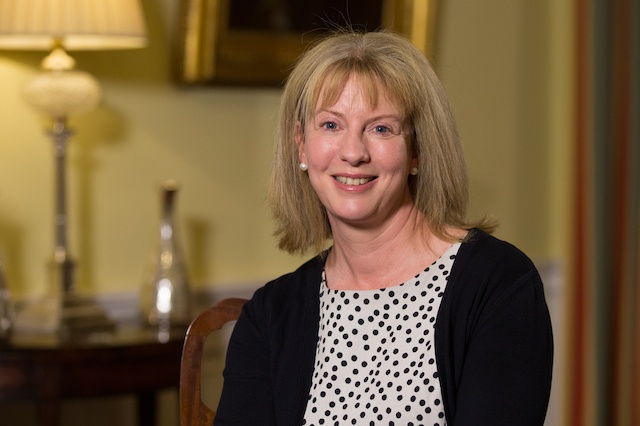 The new Scottish Child Payment has been hailed by the Joseph Roundtree Foundation as being ‘more needed than ever’.

The charity said families on low income will welcome the payment on top of other Scottish benefits such as the Best Start Grant and Best Start Foods.

Introduced today by the Scottish Government, the Scottish Child Payment has previously been described as ‘game-changing’.

It will provide eligible families and carers with £40 every four weeks for each child under six.

More than 77,000 applications have been received since the application process opened in November.

“It is incredibly encouraging to see the Scottish Child Payment roundly welcomed by charities and that thousands of families will benefit as a result.

“I would urge any family who has not applied yet to do so and benefit from this payment which is unique to Scotland and will provide parents and carers with much needed support at a time when they need it most.

“As Social Security Scotland continue to support families it is in stark contrast to the Tories at Westminster who are planning to cut the £20 uplift to Universal Credit, plunging 20,000 children in Scotland into poverty.

“In Scotland we are building a benefits system built on dignity, fairness and respect.

“We will continue to do so with the powers the Scottish Government has.

“Scotland must be able to escape the callous benefits system imposed by the UK government and the only way to do that is with independence.”