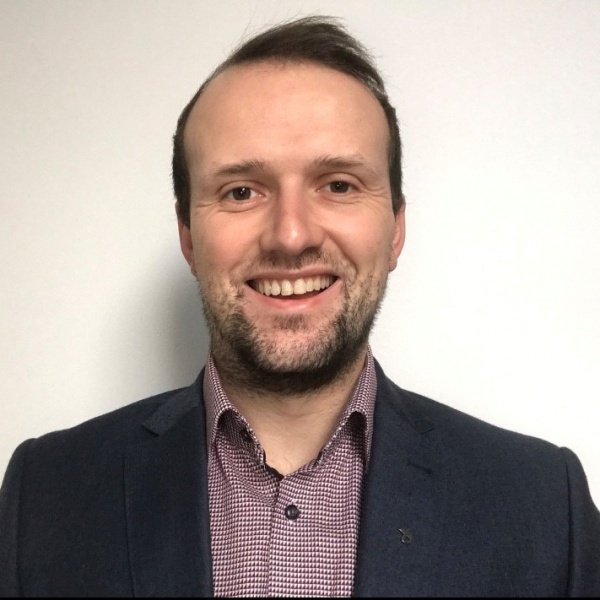 The SNP has echoed warnings raised by the Scottish Chambers of Commerce of a “reckoning” facing Scottish firms and the economy, unless the Tory government takes urgent action to strengthen financial measures, fix the gaps in support, and extend the furlough scheme.

In its latest research, the SCC found that 60% of surveyed businesses have employees on furlough.

While a majority of firms have managed to avoid redundancies for now, the number of businesses able to retain jobs decreases over the coming weeks and months as the UK government’s furlough scheme comes to a premature end, raising the threat of mass job losses.

The survey found that 11% of Scottish firms have already had to make redundancies, over half (56%) of businesses have reported lower levels of cashflow compared to one month ago, and sectors such as tourism, hospitality and retail face a harder hit due to lockdown measures and support schemes being wound down.

“The warnings raised by the Scottish Chambers of Commerce must serve as a wake-up call for the UK government to act otherwise countless jobs could be lost, and many firms will be pushed into financial difficulties that they will simply be unable to recover from.

“With the research worryingly revealing that a rising number of businesses in Scotland will be forced to make job cuts as the furlough scheme prematurely draws to a close in the weeks and months ahead, growing calls to extend financial support schemes must not fall on deaf ears.

“The Treasury risks costing thousands of jobs if it continues with its reckless plans to cut off support in the middle of a global health pandemic, and just days after the ONS officially confirmed that the UK entered into recession – its deepest on record and worse than any other G7 country so far.

“The SNP has been repeatedly clear that the UK government must deliver strengthened and targeted support if we are to protect jobs and businesses and ensure a strong economic recovery.

“At a time when a growing number of firms are warning of a jobs cliff-edge, it is absolutely critical that the Treasury strengthens financial measures, fixes the gaps in support, explores specific sectoral packages to help businesses – including some of the hardest hit such as tourism, hospitality and retail – and devolves key financial powers so Scotland can ensure a tailored response.”