Scottish Tories Must Follow Through on Immigration Manifesto Commitment 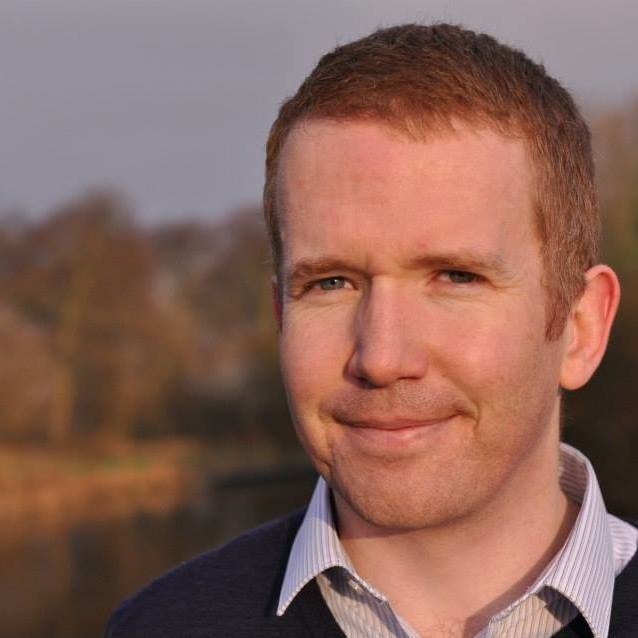 Ahead of the third reading of the UK Immigration Bill, the SNP has called on the Scottish Tory MPs to follow through on their manifesto commitment to introduce a migration system that works for Scotland – particularly to help rural areas suffering from depopulation.

The SNP has tabled an amendment to the Bill that, if passed, would require the UK government to introduce a Remote Areas Pilot Scheme to encourage people migrating to the UK to live and work in areas struggling with population – a recommendation made by the Migration Advisory Committee and supported by Scottish Conservatives Leader, Jackson Carlaw MSP.

The Home Office also previously said that this was an idea worth pursuing before making a U-turn during the Committee Stage of the Bill this month.

Stuart McDonald MP (pictured), the SNP’s Immigration spokesperson, is urging all Scottish MPs – including the Scottish Tories – to support this proposal to help address Scotland’s unique depopulation issue and aid a strong economic recovery after Brexit and Covid-19.

“The last time the Scottish Tories at Westminster had the opportunity to stand up for Scotland and speak out against a migration system that could cripple Scotland’s economy they refused to do so and voted for it.

“I am urging them not to make that mistake again and follow through on their manifesto commitment to introduce a migration system that works for Scotland by supporting the SNP’s amendments – particularly the proposals to introduce a Remote Areas Pilot Scheme and devolve powers to Scotland.

“The damage this Bill will cause to Scotland is unprecedented. Scottish Tory MPs cannot continue to put Conservative party unity over Scotland’s needs and gamble with the future of our nation’s population growth.

“They have simply ignored the serious concerns raised by devolved governments, unions and employers, as well as the pressing demand for seasonal workers in our food production sector, world-renowned hospitality sector and our NHS.

“It’s time the Scottish Tories woke up to the reality that their Westminster boss’ immigration plans will devastate Scotland and do what they must to stop them.

“Voting with us today would be a good start.”