Shootings in Skye and Dornie  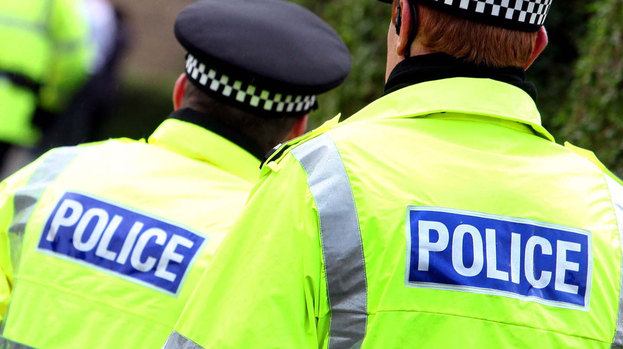 A 47-year-old man has died and three others injured after a series of incidents on Skye and in Wester Ross during the morning of Wednesday, 10 August.

Police were initially called to the Tarskavaig area on Skye shortly before 9am after a report of a 32-year-old woman having been seriously injured at a property.

She has since been taken to the Queen Elizabeth University Hospital in Glasgow for treatment.

A further incident at a property in the Teangue area on Skye was then reported shortly after 9.30am after a firearm was discharged.

Emergency services attended but the 47-year-old man was pronounced dead at the scene.

Officers subsequently attended at a property in the Dornie area in Wester Ross following a further firearm discharge at a property.

A man has been taken to Raigmore Hospital in Inverness for treatment to serious injuries and a woman was taken to Broadford Hospital.

A 39-year-old man has been arrested in connection with all of the incidents, which are being treated as linked. He was also taken to Raigmore Hospital.

The investigation into these incidents is being led by Police Scotland’s Major Investigation Team, supporting local officers.

“Incidents such as this are thankfully extremely rare but I understand that this will have a significant effect on the local community in these rural areas.

“I would like to reassure people that we are treating these incidents as contained with no wider threat to the public.

“There will a significant police presence in the area over the coming days and we will be working with partners to provide support to the local community.

“I would like to thank people for their co-operation as our investigation progresses.

“Anyone who believes they may have any information which could help our enquiries is asked to call 101, quoting reference 0713 of 10 August, 2022.”