Should Sandown Lands be Disposed of for Development Purposes? 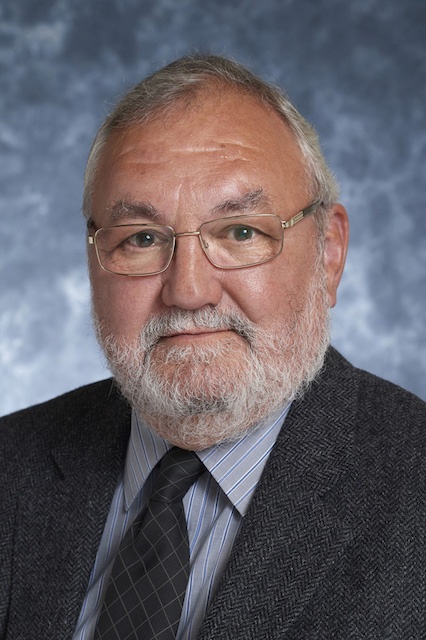 Members of the Nairnshire Area Committee, which took place yesterday, were presented with the responses and comments raised following a statutory public consultation on the disposal of Sandown Lands – an area of land which currently forms part of the Nairn Common Good Fund – for development purposes.

While some initial discussion and analysis of consultation responses took place during the committee, Members agreed to allow time for full reflection and assessment of all comments received, with a decision on the outcome of the consultation to be considered at the next meeting of the Nairnshire Area Committee – scheduled for September 2021.

Members did agree the responses to the public representations received, and these will now be published on the Council’s website.

At present, Sandown Lands, with the exception of the allotment gardens (which are not part of this proposal and would continue to remain), is for agricultural use on eight-month tenancies.

More varied uses for the land which may be considered in the event of disposal are the provision of housing, leisure, retail and community spaces as well as green space and retention of wetlands in line with the existing Sandown Development Brief.

Sandown Lands are considered to be inalienable Common Good land and therefore, should the proposal be agreed, this would trigger a requirement to seek Sheriff Court approval.

In September, if Nairnshire Area Committee members decide to proceed with the proposal for disposal – subject to obtaining Sheriff Court approval – the matter would be subject to consideration and agreement by Highland Council, which is comprised of all elected members within the organisation.

The Council is obliged to obtain best value for any such transactions and this obligation extends to disposals of Common Good land.

“We recognise that Sandown is a significant asset of the Nairn Common Good Fund and I wish to reassure members of the public that any decision taken on this matter will be done with great care and consideration.

“I also wish to reiterate that the allotment gardens, which form part of Sandown Lands, are specifically excluded from the proposal.”

“Collectively, as elected members for the Nairnshire area, we have agreed to reflect and digest all of all comments received as part of the public consultation, and re-visit this matter during  our next meeting of the Nairnshire Committee to determine our next steps.”