Small Shift From The Cities for Scotland’s Population 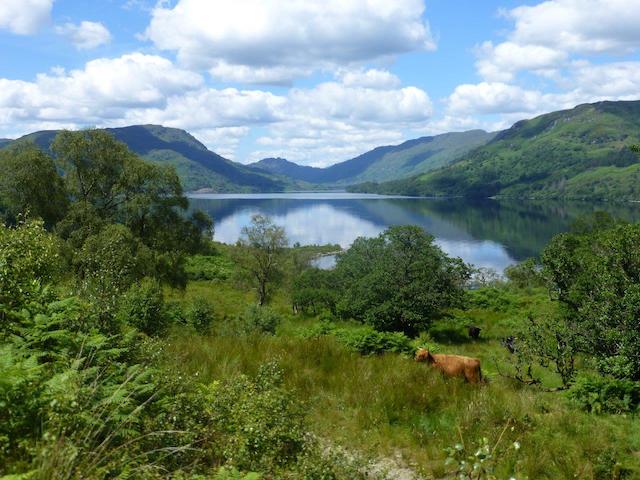 A study of almost 7,000 small geographic areas in Scotland has revealed more detail about population changes during the pandemic.

Over the last year, the number of people living in large urban areas has fallen by 5,600 (-0.3%). This marks a change from previous years.

In contrast, the populations of rural areas, small towns, and other urban areas have either increased or fallen more slowly than the previous year.

“The population of small geographical areas changes over time for many reasons, including births and deaths as well as migration inwards and outwards.”

“Every council area has pockets of population growth and decline.

“In the latest year, the largest proportions of data zones increasing in population were mainly in rural and island council areas.

“This is quite different to the patterns we saw the previous year.”