SNP Members Back Scotland Reaching Out to The World 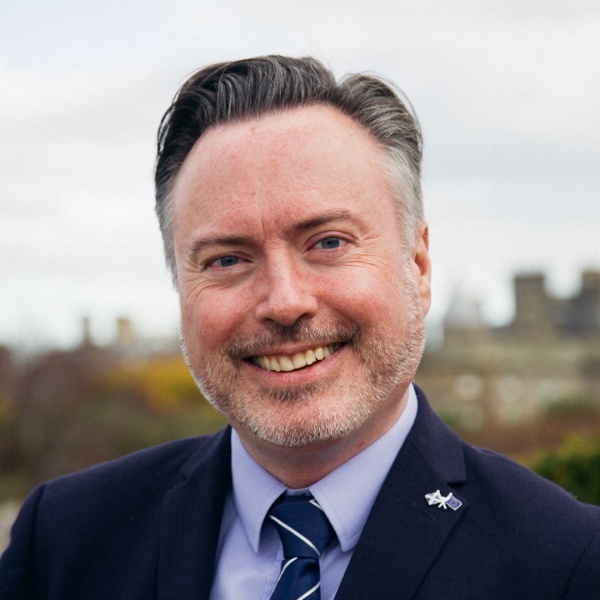 Scotland to strengthen ties with Europe despite Tory Extreme Brexit.

SNP members have backed a motion which commits the party to reach out and strengthen ties between Scotland, Europe and the rest of the World, despite the challenges of a post-Brexit Britain and an isolationist Tory government.

The motion recognises the importance of countries working in partnership to tackle issues such as COVID-19 and the climate emergency and urges the Scottish Government to continue to build ties with other nations to enhance Scotland’s position in the world.

SNP members outlined a number of important aspects of showcasing Scotland to other nations such as upholding human rights, connecting Scotland to Europe through improved internal and external transport links, investing in the space sector, and promoting immigration.

To support these ideas, the motion proposes radical policies like reinstating a ferry between Rosyth and mainland Europe; investing in rail and road infrastructure to establish connections between ports on the River Clyde and the Republic of Ireland; investing in a Scottish Space Agency; follow EU principles when we can and devolving immigration powers to Scotland.

“Scotland is an outward looking nation and that is reflected in the ambition shown by SNP members in this resolution.

“While the UK shuts its doors to Europe and alienates itself from the world, Scotland will continue to demonstrate how we can be a leader on the international stage as an independent nation and how we can foster connections and friendships that not only benefit Scots, but citizens in other nations too.

“This resolution shows real ambition and confidence in the important role Scotland can play on the world stage.

“I look forward to continuing to build relationships with world leaders and show the world what an independent Scotland will bring to the table – with culture, people and innovation.

“That process can start before independence and will continue beyond as we re-join the table at the European Union.”