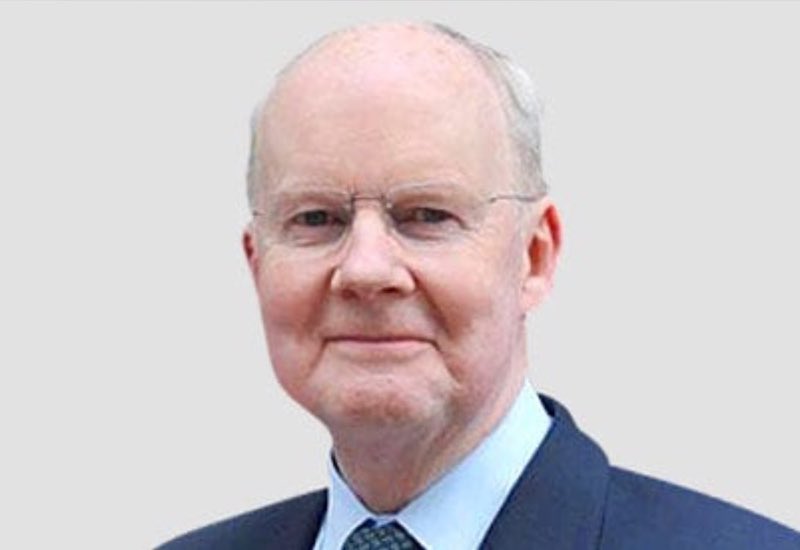 SPFL clubs have voted to reject a resolution by Hearts, Rangers and Stranraer to hold an independent inquiry into last month’s directors written resolution.

The resolution today required at least 75% of votes in each of the three voting sections (Ladbrokes Premiership / Championship / League 1 & 2) to succeed.

However, less than one third of all clubs voted in favour.

All 42 clubs cast their ballots, with 13 in favour, 27 against and two abstentions.

In the Ladbrokes Premiership, where nine clubs would have been required to vote in favour, a total of four clubs (33%) supported the resolution, with eight clubs (67%) opposing it.

In the Ladbrokes Championship, where eight clubs would have been required to vote in favour, a total of one club (10%) supported the resolution, with nine clubs (90%) opposing it.

In Ladbrokes Leagues One and Two, where 15 clubs would have been required to vote in favour, a total of eight clubs (40%) supported the resolution, with ten clubs (50%) opposing it and two clubs (10%) abstaining.

Speaking shortly after today’s EGM, which was held via video conference with clubs casting their ballots electronically, SPFL chairman Murdoch MacLennan (pictured) urged all clubs to respect the democratic process and unite behind efforts to restart football as soon as could be done safely.

“The last few weeks have been bruising ones for many people in our game.

“Far too many words have been spoken and written which have sown anger and division amongst clubs.

“That is a matter of the deepest regret to very many people in our game, myself included.

“I know those who proposed this resolution will be disappointed, but I trust that everyone involved, on both sides of this argument, will now respect the clear, democratic and decisive result we have seen today and allow our game to move forward together.

“The overwhelming majority of clubs voted to oppose this resolution and it’s now incumbent on all clubs to put their differences aside, otherwise we will all suffer together.

“I have taken careful note of the concerns expressed by the minority of clubs which voted in favour and when we are back to playing football in a safe environment, I will bring clubs together to discuss the lessons learned.

“Every single one of us understands that the Covid-19 pandemic has brought huge challenges for our game, which we must overcome soon if we are to save all 42 clubs and restart the sport we all love.

“That is a daunting prospect in its own right – one of the gravest our sport has faced and it’s no exaggeration to say that it threatens the very existence of many of the SPFL’s clubs if we get it wrong.

“If Scottish football is to survive this, we simply must unite and use the enormous talents, resources and creativity at our collective disposal to rescue our game.

“In reality, we must do everything humanly possible to get games back up and running by the end of July.

“We simply cannot afford the distraction of further infighting or legal challenges.

“I’m sure we can all agree that the quicker we get back to playing football, the better.”