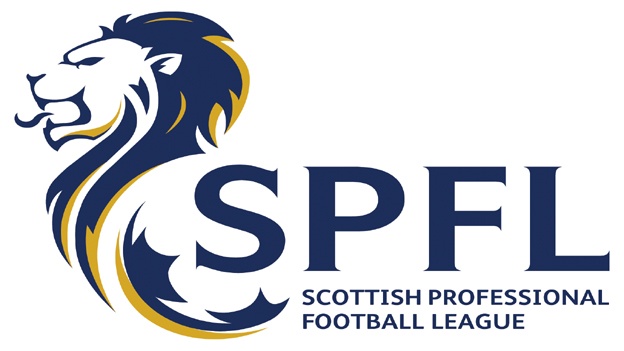 The SPFL has today written to First Minister Nicola Sturgeon asking for an emergency meeting to end the lock-out of fans across the country.

Following the announcement that clubs in England have been given the green light to welcome fans back, the SPFL’s chief executive Neil Doncaster has issued a direct appeal to the First Minister on behalf of the country’s 42 professional clubs to very quickly let Scottish fans back into stadia in carefully-managed, meaningful numbers.

“Scottish football fans are the most passionate in Europe, with more league attendances per capita than any other country, so our clubs have been hit far harder by the lock-out than those in England because we depend much more heavily on gate receipts.

“Every major club in Scotland has very detailed, well-founded plans in place for safely returning fans back to stadiums, and thousands upon thousands of Scottish fans are simply desperate to get back quickly to watching their teams in the safety of a carefully-managed, open-air environment.

“We are now calling on the First Minister to do the right thing by Scotland’s hard-pressed football supporters.

“If the First Minister refuses to allow football fans all over Scotland to watch their beloved teams in carefully-regulated, limited numbers, complete with track and trace, she will have to explain to them the clinical difference between Scottish fans and English fans.

“Make no mistake, failure to get fans back in the very near future will sound the death knell for some of our best-loved clubs and no-one wants that.

“The First Minister alone has the opportunity to put a smile on the faces of Scottish football fans and give them a much-needed early Christmas present and we are calling for meaningful, urgent engagement.

“Despite the enormous financial consequences, our clubs have followed every directive and every instruction from the Scottish Government for month after month.

“Clubs, supporters and players have been hugely patient.

“Apart from supporter safety, there is no higher priority for our game.

“It’s now time to get the fans back.

“We have written to the First Minister seeking an emergency meeting, because time is really against us.

“We will meet with her at any time, day or night, to fit in with her busy schedule and we await her response.

“The clubs have done the hard work of putting their plans in place for the safe return of fans in limited numbers.

“All we need now is for the First Minister to say ‘Yes’.”