BBC ALBA will bring a bumper summer of live and specially-recorded music to you as they broadcast from three of Scotland’s biggest festivals.

Coverage of TRNSMT, Belladrum and Celtic Connections will all be broadcast by BBC ALBA over the course of the summer.

Glasgow’s TRNSMT Festival kicked off the offering last weekend, July 8 and 9, Niall Iain MacDonald hosted live coverage on Friday and Saturday nights from 9pm, before coverage continued on the BBC Scotland channel from 10pm on Friday, Saturday and on Sunday July 10.

The live programme featured musicians from the Main Stage, King Tut’s Stage and specially-recorded acoustic numbers from the TRNSMT weekend at Glasgow Green.

Highlights will be broadcast from July 16 and 23.

Later in July BBC ALBA will have live coverage of the Belladrum Tartan Heart Festival from the beautiful Belladrum Estate near Inverness. 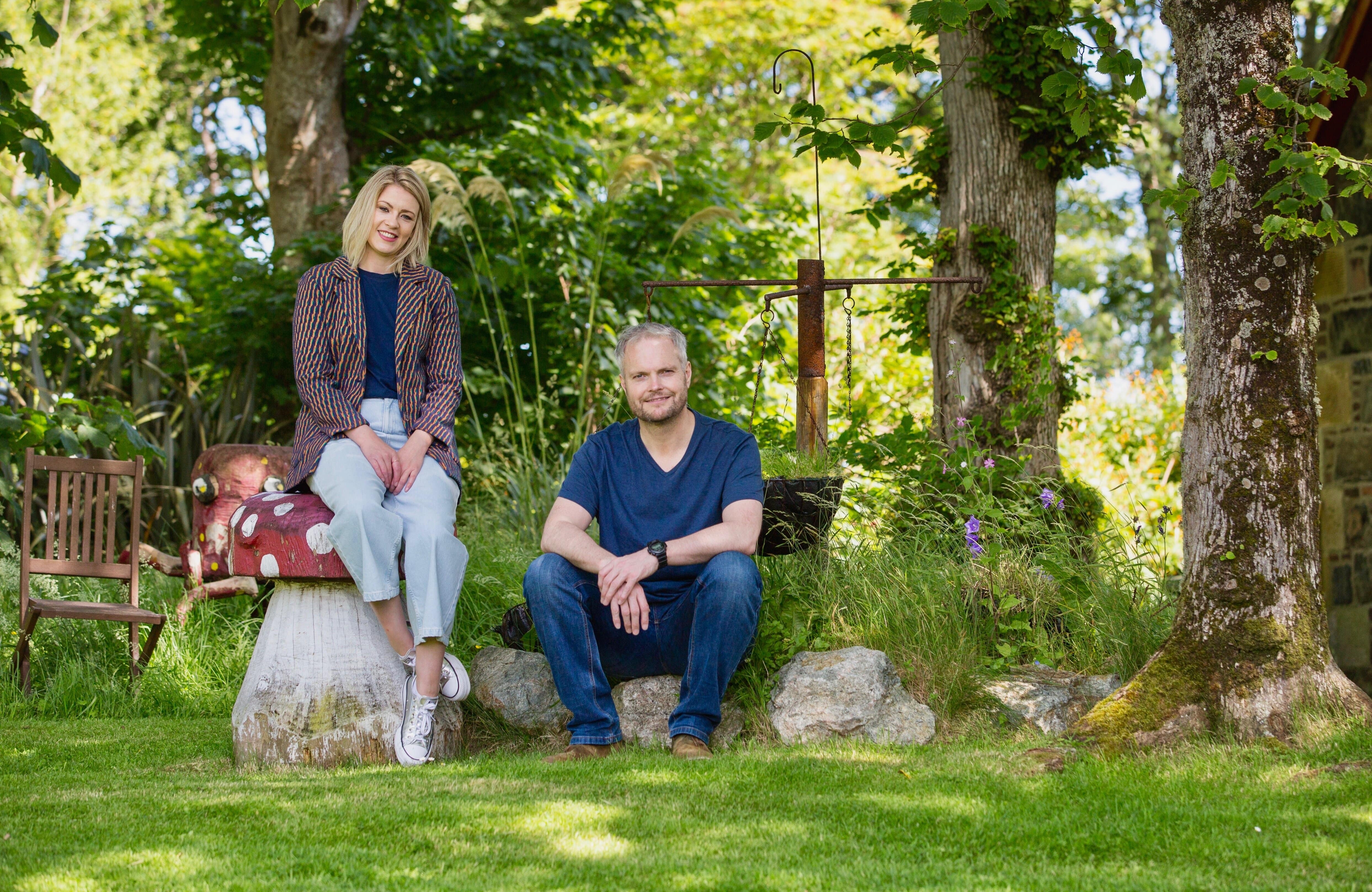 Highlights from all three days of the festival will be broadcast live on BBC ALBA from 9pm on July 28, 29 and 30 hosted by Fiona MacKenzie and Niall Iain MacDonald.

Audiences can also enjoy additional live coverage on the BBC Scotland channel from 11pm on July 29 and 30.

In addition to the fabulous line up of live music will be specially-recorded acoustic performances and interviews.

And if you miss any of the best performances,  BBC ALBA will be screening highlights each week from August 6 at 9pm.

Capercaillie and the BBC Scottish Symphony Orchestra (BBC SSO) partner to perform some of Capercaillie’s greatest hits, creating a magical blend of traditional and classical music on September 17 at 9pm. 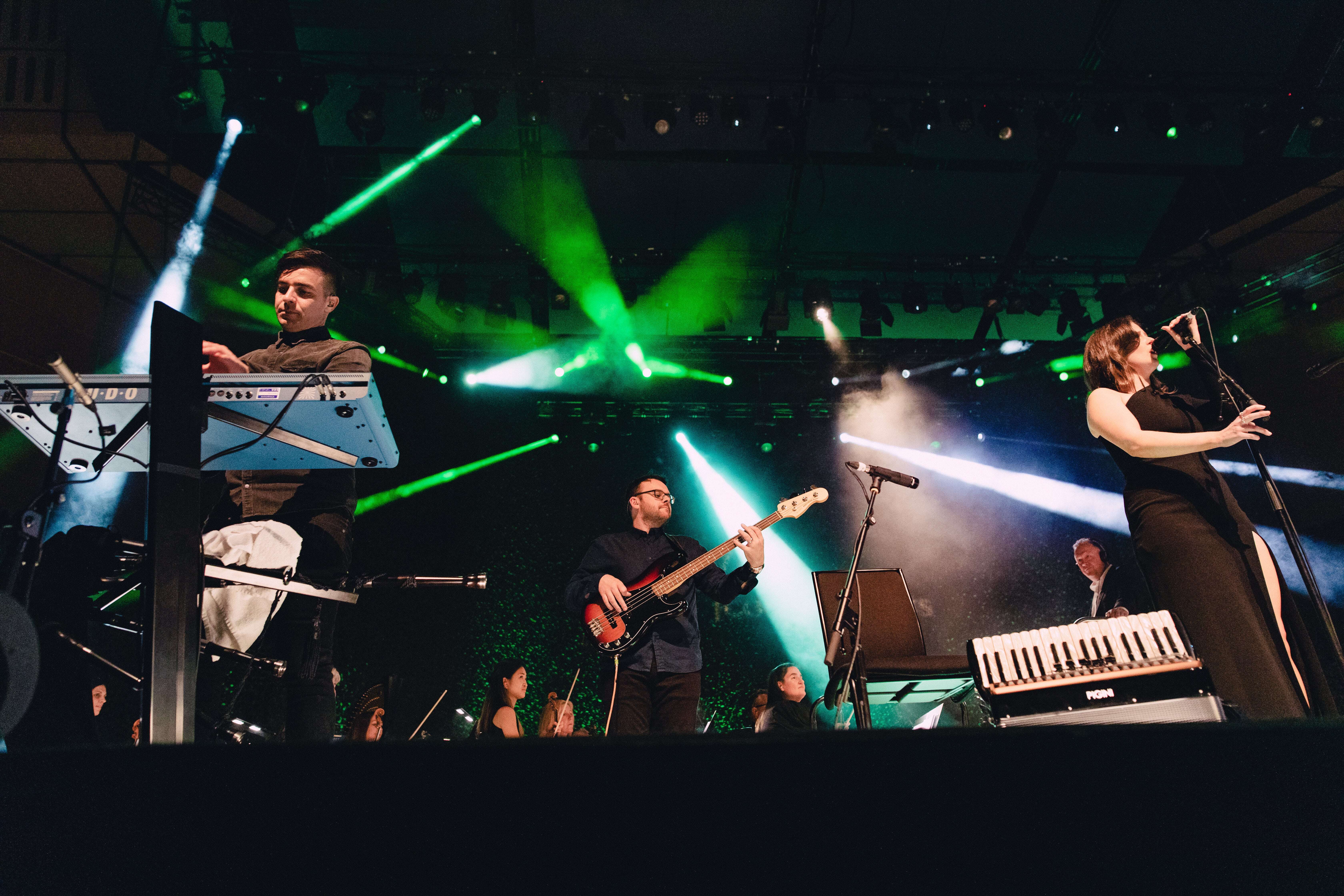 Gaelic electronic dance music giants Niteworks also join forces with the BBC SSO for a thrilling performance which will be screened on September 24 at 9pm.

An accompanying documentary about Niteworks and the creation of their much anticipated third album, released earlier this year, will air on September 22 at 9pm.

“A summer of music on BBC ALBA takes our audiences from festival fields to urban concert halls, covering a variety of amazing talent along the way.

“Behind this rich selection of musical styles lie key collaborations with Celtic Connections, BBC SSO, TG4 and the BBC Scotland Channel as well as the Belladrum Tartan Heart Festival, TRNSMT and producers Beezr Studios, BBC Scotland Productions and The Ninety.

“We’re delighted to share these brilliant line ups with our audiences.”