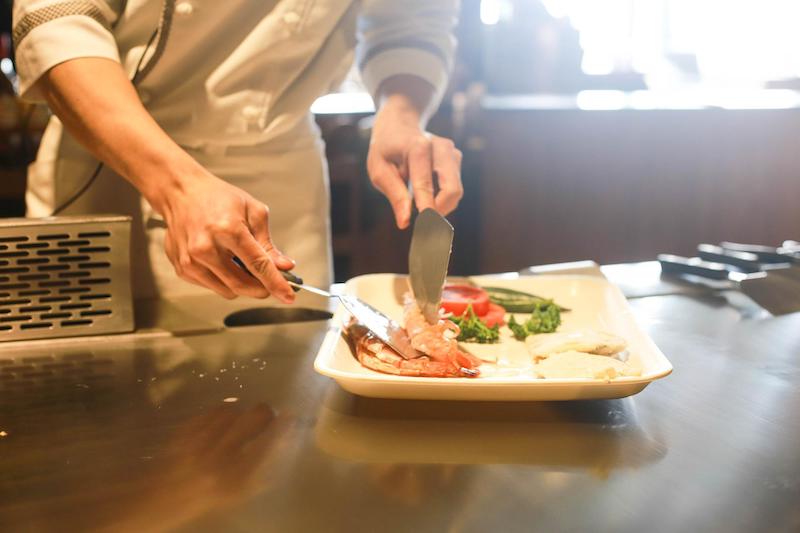 National team to represent Scotland’s food and drink on the world stage.

Funding of £20,000 is being provided to enable 11 of Scotland’s top chefs to compete at the Culinary World Cup 2022 in Luxembourg.

The Scottish Culinary national team, which is managed by Scottish Chefs, will be competing in the competition from 26 – 30 November 2022.

The Villeroy & Boch Culinary World Cup is one of the largest and most important cooking competitions in the world, honouring the excellence and innovation of almost a thousand chefs and dozens of teams from around the world.

Scotland is currently ranked 13th in the world following a highly successful Culinary Olympics in Stuttgart in 2020.

“The Scottish Culinary Team plays a vital role in the promotion of our national produce and raising awareness of Scotland as a leading food producer.

“As we head in to one of the most important weeks in the food and drink calendar with the upcoming Royal Highland Show, I am pleased to announce support for the national team at the Culinary World Cup, which provides an excellent opportunity to enhance Scotland’s food and drink reputation.

“I would like to thank Scottish Chefs for their work in training and nurturing the incredible talent we have in this country and wish the team the very best for the competition.”

“The support that we have received from the Scottish Government through this Grant Award will greatly assist our challenge in Luxembourg at the Culinary World Cup competing against the world’s leading culinary nations.

“We can now focus on ensuring Scotland’s high world ranking can be maintained and set the standard for our next generation of chefs.”