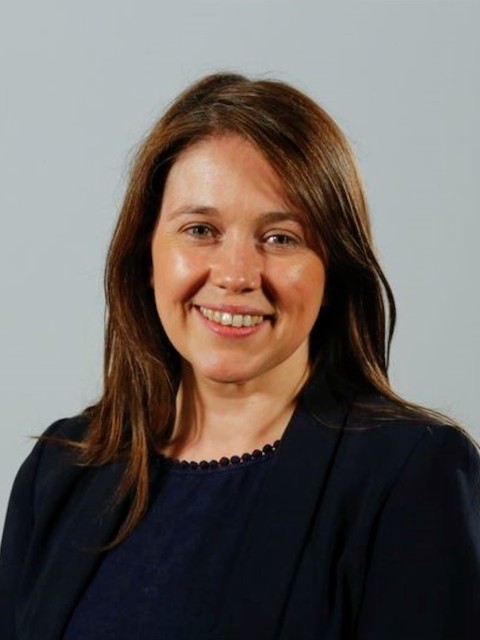 The Scottish Government has welcomed a call from the United Nations for urgent action to tackle deepening food insecurity, poverty and injustice in the UK.

A recently published report sets out the actions being taken in Scotland to protect human rights and ensure access to food for people on low incomes.

It comes in response to concerns raised last year with the UK Government by two leading international experts who act as Special Rapporteurs to the UN Human Rights Council.

Professor Michael Fakhri and Professor Olivier De Schutter wrote to UK Ministers last August about an alarming increase in food insecurity and poverty in the UK.

They requested a response within 60 days.

“The UN’s analysis has pointed to the systematic failings of the UK welfare system that have left people in hardship and crisis.

“Far too many people have experienced austerity, hunger and destitution as a direct consequence of UK Government policies and I am disappointed it has not yet issued a formal response to highlight how this will be tackled.

“Our detailed report highlights bold measures to put more money in people’s pockets, including our game-changing new Scottish Child Payment and our commitment to the Fair Work Action Plan and promoting the real Living Wage.

“The Scottish Government has now committed more than half a billion in social protection since the onset of the pandemic, including £130 million targeted at tackling food insecurity.

“However as long as key levers to move the dial on poverty and inequality remain at Westminster, the Scottish Government will continue to call on the UK Government to make the changes required to protect us all so we end the need for food banks and ensure everyone can afford to buy the food they need.”

“Even before the pandemic began, significant numbers of people in Scotland were experiencing food insecurity.

“Over the last year we have seen many more swept into poverty.

“The Scottish Government’s report highlights that a ‘cash first’ response is the right approach, whether to replace Free School Meal provision or to make more crisis grants available to those who need them.

“Boosting incomes is critical to reducing food insecurity over the long term.

“Retaining the £20 uplift to Universal Credit next month will help loosen the grip of poverty and will act as a financial lifeline for thousands.”