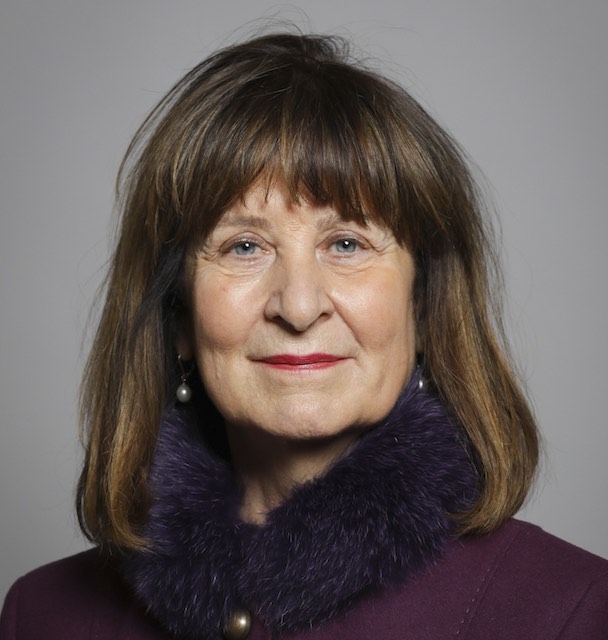 Baroness Kennedy has appointed a panel of experts to the working group, with specialisms in Scots law, human rights, women’s equality and perpetrator behaviours relating to gender-based violence.

The Working Group on Misogyny and the Criminal Justice System in Scotland will consider how the criminal justice system deals with misogyny, including where there are gaps in the law that could be addressed by a specific offence to tackle such behaviour.

A number of evidence sessions, from a wide range of sources, will be held over the coming year with a view to reporting its findings to the Scottish Government within 12 months, as recommended by the Justice Committee in their Stage 1 report.

The group will also consider whether a statutory aggravation and/or a stirring up of hatred offence in relation to the characteristic of sex should be added to the Hate Crime and Public Order (Scotland) legislation by regulation at a future date.

“This is an important piece of work addressing the special forms of violence, transgression and abuse experienced by women which may emanate from misogyny.

“The law often fails women and the panel will consider the law’s capacity to address such crimes.”

Responding to the appointment of the members by Baroness Kennedy, Justice Secretary Humza Yousaf said:

“While Lord Bracadale, in his independent review of hate crime legislation, recommended that gender should be added to hate crime law, leading women’s organisations were opposed to this approach.

“They also called for misogyny to be considered as a standalone, criminal offence in Scotland.

“I am pleased to see that this important piece of work is now well underway, with an expert panel, appointed by Baroness Kennedy, to give this issue the proper consideration that it deserves.

“This marks another important milestone in making our society safe, equal and fair.”