Texas, fronted by Sharleen Spiteri, will be in Inverness on Sunday 3rd July 2022, performing in Bught Park in the Big Top.

The band, which has been making great music for 35 years, last performed in Inverness in 2017 to a sell-out crowd.

They will be performing hits from its latest album ‘Hi’ at the show, including ‘Mr Haze’, as well as a range of tunes from its massive back catalogue including its debut single, ‘I Don’t Want a Lover’ as well as ‘Say What You Want’.

‘Hi’ is the band’s tenth studio album, which debuted at number three in the UK Albums Chart.

“We’re on a ‘Hi’ to be heading back on the road next year, which includes a trip to the Big Top in Bught Park, Inverness.

“Our fans in Inverness always give us such a lovely welcome – we performed to sell-out crowds in the city in 2013 and 2017.

“It’s definitely time to go back and perform some of our greatest hits, as well as tracks from our latest album, ‘Hi’.”

Claire Kidger, Director, LCC Live, is excited to bring Texas back to Inverness.

“This announcement marks the return of live music, which has been much longed for, after a long absence.

“We’re absolutely delighted to be hosting ‘Big Top – Under Canvas’ in Bught Park next July.

“Texas may be celebrating 35 years in music, but as one of Scotland’s most iconic bands, they continue to make great music, are simply amazing live, and we’re really looking forward to welcoming them back to Inverness as part of our series of Live in Inverness shows, taking place next year.

“We hope you can join us for a fabulous night of live music!”

“This is the first of several live music shows that LCC Live will be organising over the coming year.

“We’re still in the process of finalising those plans, and will make further announcements as soon as we can.” 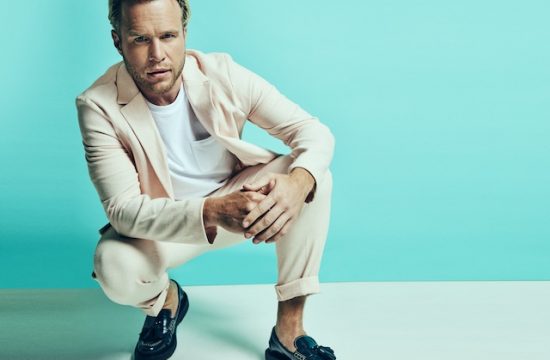 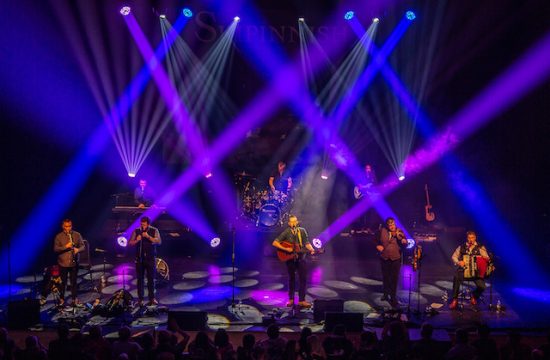 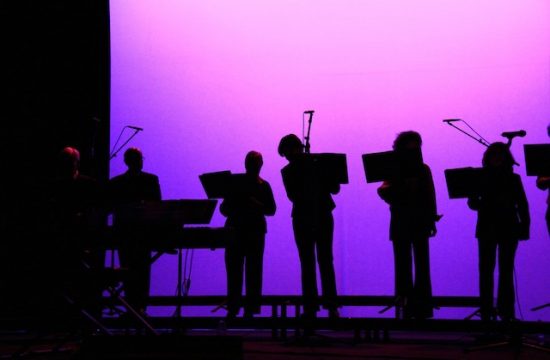 Acclaimed Tourist Attraction Back on…

Excitement Builds as The Presenters… 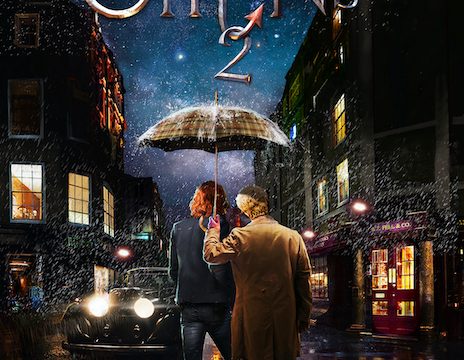