Too Many People Left Behind by Tory Government 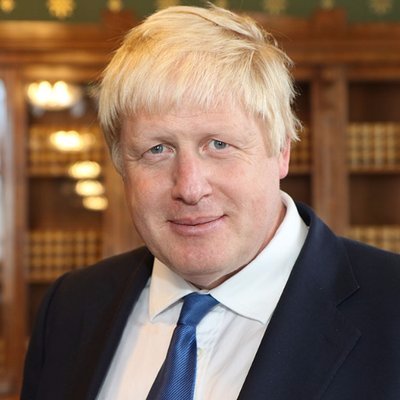 Scotland’s recovery must be in Scotland’s hands, not Boris Johnson’s

Too many people have been left behind by the Tory government – as new figures reveal there are 693,000 fewer people in employment across the UK than a year ago.

New figures from the Office for National Statistics (ONS) reveal that the UK unemployment rate is 5%, with younger workers under the age of 25 accounting for 60% of the jobs lost since February 2020. The unemployment rate in Scotland is 4.1%.

Alison Thewliss MP said the Tory government must reverse its planned austerity cuts, urgently plug the gaps in covid support, and do more to stimulate the economy and protect jobs.

The SNP Shadow Chancellor said it was essential that Scotland’s recovery is in Scotland’s hands – not Boris Johnson’s.

“Far too many people have been left behind by the Tory government throughout the pandemic – with millions excluded from covid financial support.

“The Chancellor must urgently plug the gaps in support, reverse damaging Tory austerity cuts, and deliver a major fiscal stimulus of at least £98billion to boost the economy and protect jobs.

“It is clear that Scotland faces a choice of two futures: the long-term damage of Tory cuts and Brexit under the broken Westminster system, or the opportunity to secure our place in Europe and a strong, fair and green recovery as an independent country, in a post-pandemic referendum.

“The issue at the election in May will be this: who has the right to decide what sort of country Scotland should be after the pandemic – people in Scotland or Boris Johnson?

“With both votes SNP on 6th May we can put Scotland’s recovery in Scotland’s hands – not Boris Johnson’s.”