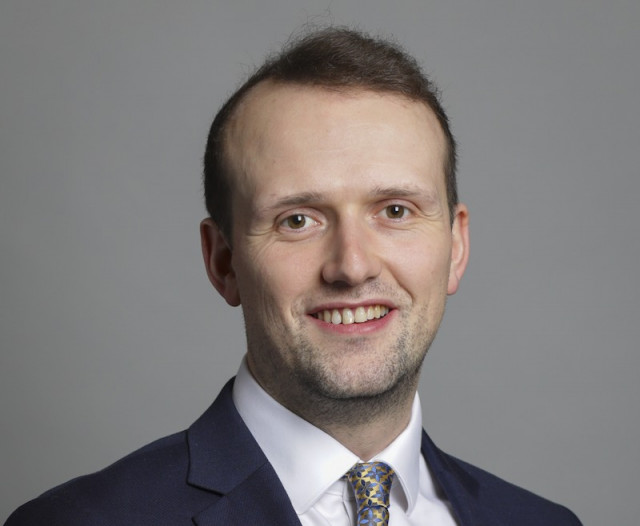 The SNP has said the Tory government is betraying the north east of Scotland and failing to meet its responsibilities for a just transition – after Tory ministers announced they won’t invest in a carbon capture and storage facility at St Fergus, Aberdeenshire.

SNP Business and Energy spokesperson Stephen Flynn MP (pictured) said the move was a “complete betrayal” of the north east of Scotland by the Tories – who had previously cut £1billion of funding for a carbon capture scheme at Peterhead in 2015.

It follows separate calls for the UK government to match the Scottish Government’s £500million investment in a just transition for the north east of Scotland, which the UK government has also failed to act upon.

“This is a complete betrayal of the North East by the Westminster government and this day will live long in the memories of people right across Scotland.

“This inexplicable decision shows the Tories are guilty of empty words and broken promises on ensuring a just transition for Scotland’s communities.

“The Tories pulled the plug on £1billion of carbon capture investment for Peterhead in 2015 and now they’ve repeated the trick again.

“The North East of Scotland is the home of the offshore industry and the obvious location for a carbon capture project.

“How can we have a ‘just transition’ if the Tories aren’t willing to put the North East of Scotland first?

“It’s clear the Tories have put holding seats in the ‘red wall’ of northern England ahead of saving jobs in Aberdeen and the North East.”