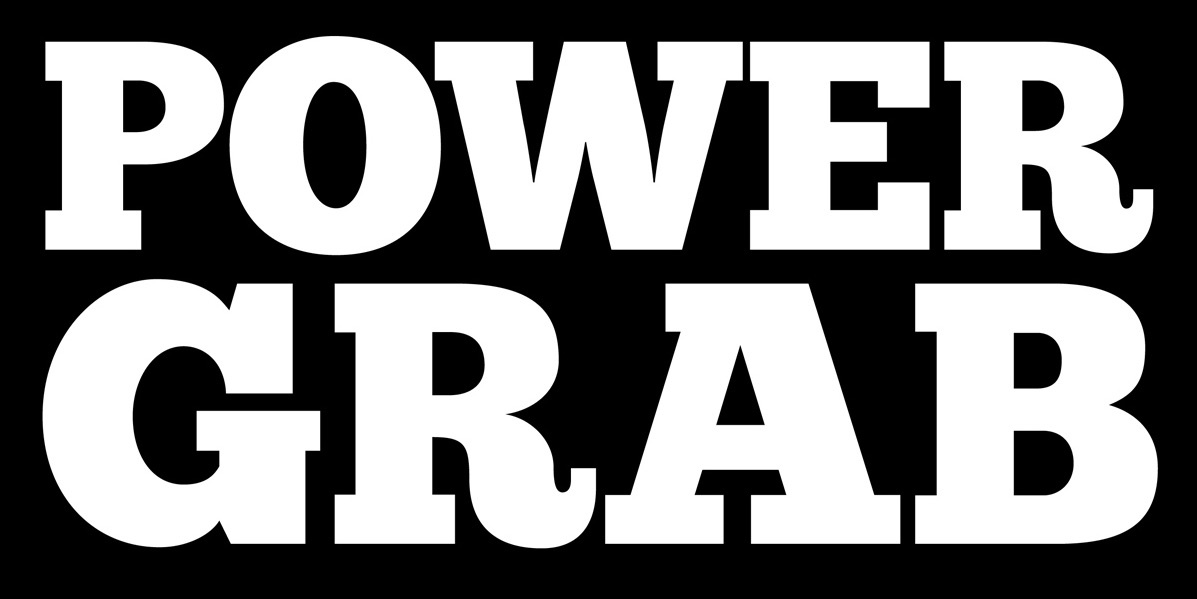 The Tory government “cannot be trusted” – after leaked documents revealed the Tories hid extreme Brexit power grab plans from Scotland and the other devolved nations.

The leaked Brexit planning documents published by Guido Fawkes, prove the Tory government attempted to hide information about its extreme Brexit plans – including details of the power grab on the Scottish Parliament and the threat to Scotland’s food supply.

The UK Government’s “Transition period planning assumptions (central case)” document, circulated to Cabinet ministers in June, included a specific instruction that it “should not be shared publicly or with the devolved administrations at this stage.”

A document on the food supply, which warned of “a tightening of supply” and “reduced supply availability, especially of certain fresh products” from Brexit also stated “Food is a devolved policy area.

We have not shared this assumption with DA [Devolved Administrations] as per handling instructions, but it will have an impact on DAs and their planning.”

“These leaked documents prove that the Tory government deliberately hid crucial information about its extreme Brexit plans – including the likelihood of food shortages – from the devolved nations, as well as details about the Tory power grab on the Scottish Parliament.

“It demonstrates, yet again, that the Tories cannot be trusted to act in Scotland’s interests – or even tell the truth.

“We already knew they were willing to break international law, and this shows they have attempted to disguise their plans to impose an extreme Brexit against Scotland’s will.

“It is clear we will never be treated as an equal partner in the UK.

“The only way to protect Scotland’s interests and our place in Europe is to become an independent country.”