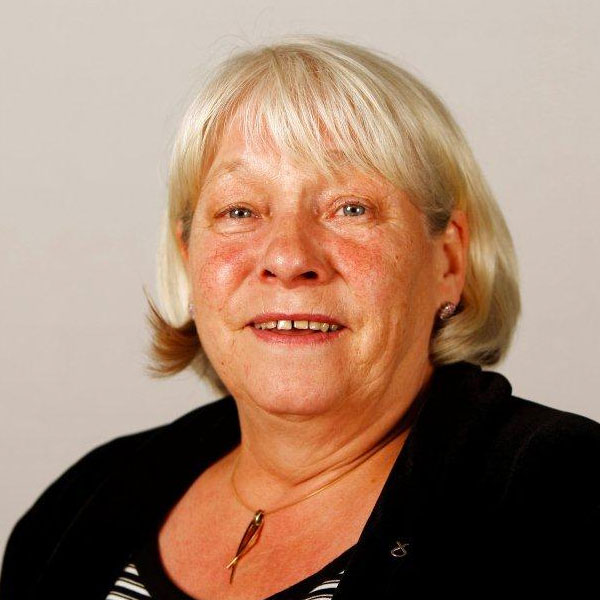 Tory MSPs have been left isolated at Holyrood as the only party to vote against an extension to the furlough scheme, which would save 61,000 jobs in Scotland.

A Scottish Government report estimates that the direct cost of extending the furlough scheme in Scotland to June is around £850 million – and wider economic benefits, such as increasing GDP, mean that it could pay for itself.

“The Tories have been left isolated at Holyrood as the only party which continues to ignore the numerous warnings and the fact that thousands of jobs have already been lost, and refuses to support calls for an extension to the furlough scheme.

“The Chancellor has been warned repeatedly that he must extend the furlough scheme – which would save 61,000 jobs in Scotland.

“It’s simply unbelievable that the Tories would vote against this.

“Scotland shouldn’t have to wait for Westminster to act on this.

“It’s time for the Tories to join our calls to protect Scottish jobs – instead of doing with whatever Boris Johnson tells them to.

“Scotland has been left to tackle the economic hit of the pandemic with one hand tied behind its back.

“And if Boris Johnson decides to throw thousands of Scottish jobs on the scrapheap by refusing to extend furlough then it will make independence an urgent economic necessity.”