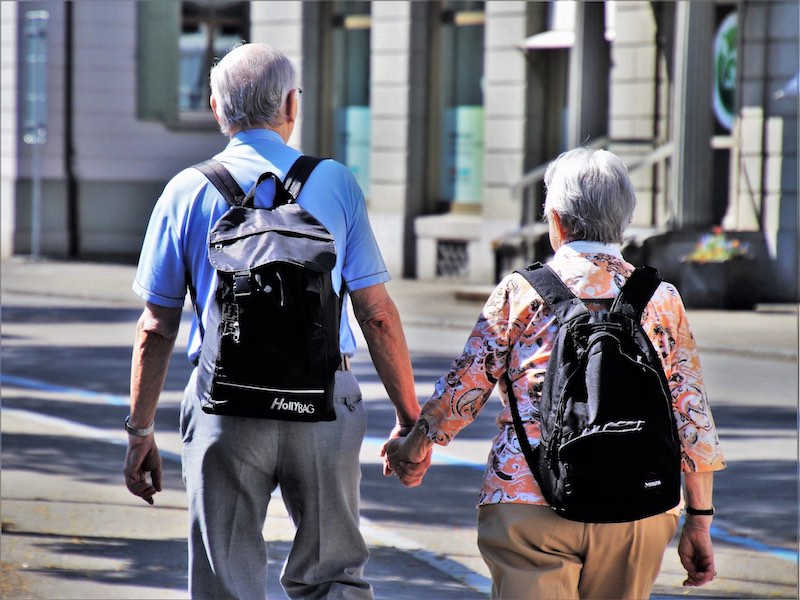 If the triple lock was still in place – a mechanism to ensure UK State Pension rises in line with whichever is highest from earnings between inflation or 2.5% – then the state pension would have increased by 8.3%.

The triple lock was scrapped by the UK government earlier this year – despite a Tory manifesto commitment to retain it.

“Our pensioners are being shafted once again by this UK government.

“They’ve had free TV licenses removed, the pension credit cut, women born in the 1950s were hit with a change in pension they were unable to financially prepare for, and now we see that scrapping the triple lock will leave them hundreds of pounds poorer.

“It is shocking the way the Tories have treated pensioners over the past decade – and this is on top of presiding over one of the lowest state pensions in the developed world, and the lowest in North West Europe.

“Pensions may still be rising but only by a meagre amount when compared to the increase we could have seen if the triple lock had still been in place – and it will be of little comfort to people as they face the Tory made cost of living crisis that has seen fuel and energy prices soar.

“I am urging the Chancellor to finally see reason and increase state pension to ensure our pensioners receive a dignified standard of living.

“But my hopes are not high given his track record and it becomes clearer that the only way we can protect our pensioners in Scotland is with the full powers of independence.”