Tories Must Not Throw 260,000 Furloughed Scots Under The Bus Again 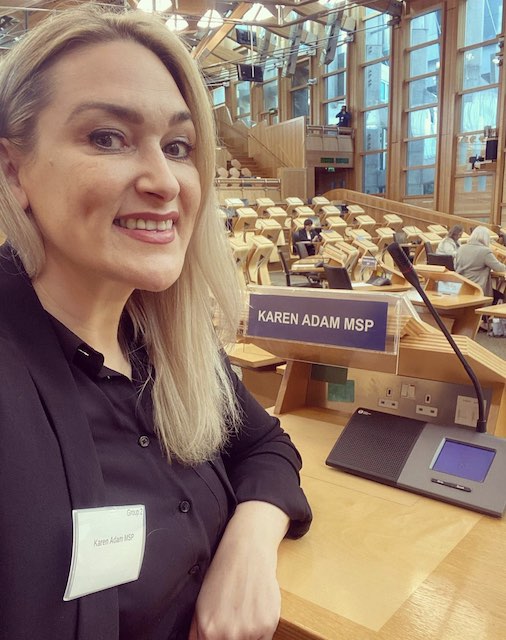 The SNP has urged Boris Johnson not to repeat the mistakes made in the winter by ensuring that if Scotland needs to extend furlough it will have access to it.

Previously, when the UK was facing a second deadly wave of COVID-19, the Scottish Government urged the Tories to extend furlough when Scotland went into a further lockdown, however the Tories only extended the scheme when it was clear the south of England needed to be placed under tighter restrictions.

The SNP has said that the 260,000 Scots on furlough must not be “thrown under the bus again” and urged the Prime Minister to clarify that he will extend the furlough scheme for as long as is necessary to protect businesses and thousands of jobs in Scotland.

“We are at a crucial point in the pandemic where we start to see restrictions being eased, but businesses will still need support on our transition back to some sort of normality, and that relies on the UK government making the furlough scheme available to Scotland whenever it is needed.

“If the Tories do not support workers and businesses then the economic damage that will cause will be severe and put thousands of jobs in Scotland at risk.

“The Tories must learn their lessons from last winter when the SNP repeatedly urged Westminster to make furlough available to businesses as Scotland went into lockdown, but it was not until the South of England was placed under tighter restrictions that furlough became available to Scotland.

“That disgraceful situation should be avoided at all costs.

“If Scotland is to be treated as an equal partner in the United Kingdom, then furlough must be available if and when we need it – but the fact that this question even arises is further proof that Scotland needs the full powers of independence.”