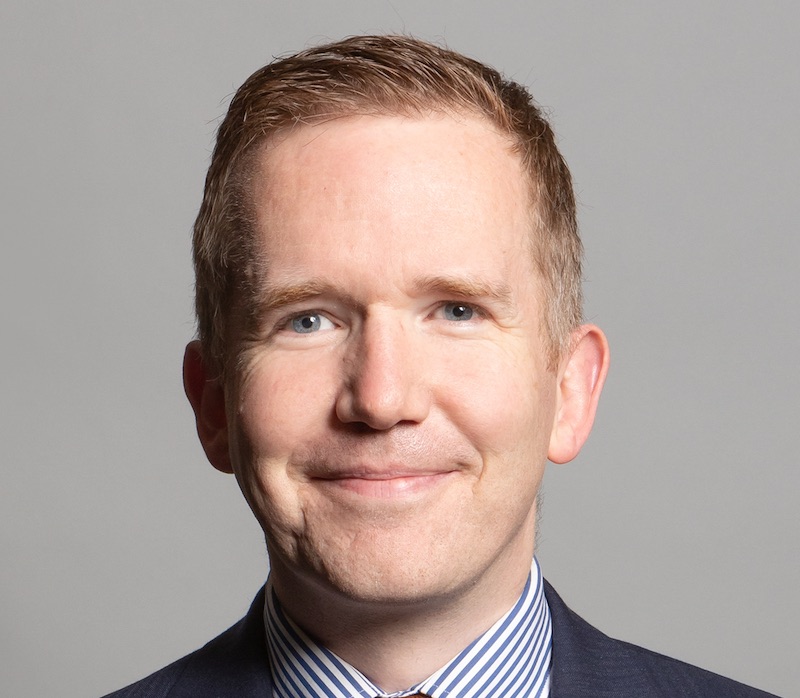 The SNP has condemned the Tory government for ignoring experts warnings and ploughing ahead with plans to send asylum seekers to processing centres abroad – warning that the only way Scotland can detach itself from these inhumane policies and build a fair migration system is with independence.

The Bill is due to be introduced next week.

The SNP’s Shadow Home Affairs Secretary has urged Priti Patel on a number of occasions to rule-out plans for offshore detention centres, highlighting that the proposal to follow the Australian system has been widely condemned – including by Refugee Action, the Refugee Council and Scottish Refugee Council, and the UN representative to the UK, Rosella Pagliuchi-Lor.

The reports follow hard-hitting evidence to the Home Affairs Committee from Madeline Gleeson, an expert of the Australian Government’s asylum policy, warning that “any state which is a signatory to international conventions” or “any state which considers itself to be a democratic society based on respect for common decency” should not be considering the Australian offshore processing model.

The lawyer, who specialises in human rights and refugee law, also pointed out the sky-high cost of such a system after Australia spent $7.6 billion housing an estimated 3000 people in such centres.

“It is horrifying that the Home Secretary is ploughing ahead with these plans, which have been widely condemned – including by the UN – and would breach the UK’s obligations under Human Rights laws and the 1951 Refugee Convention.

“Scotland wants no part in these inhumane policies.

“As Scotland has shown by standing up for those who are at risk of being deported, we want a fair and humane migration system, which is based on compassion, dignity and respect.

“The only way we will get that is with independence.

“The Home Office already has an abysmal track record – from depriving asylum seekers of the right to work and pitiful levels of asylum support to the disgraceful treatment of those in detention.

“But plans to ship some of the most vulnerable people in the world miles away to remote island detention centres is beyond reprehensible and doesn’t make sense.

“The plans will cost extraordinary sums as Australia has demonstrated.

“This is a gross misuse of public money as we continue to tackle the coronavirus pandemic and economic crisis, as well as deal with a damaging and costly Brexit – especially when we know of the trauma it causes and the fact that it breaks international law.

“The UK government is committed under international law to provide a safe haven for those fleeing persecution – these plans must be axed immediately.”