Tories Shamed as Communities Volunteer to Feed Children Left Without 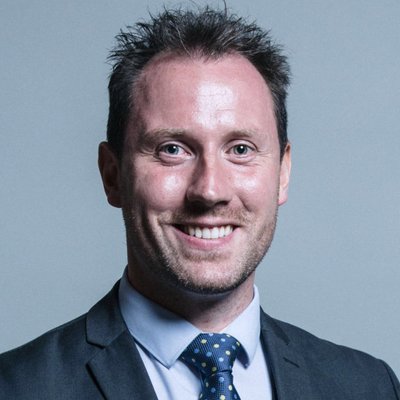 The SNP has said Boris Johnson must U-turn on his cruel decision to cut free school meals funding across the UK – as local businesses and communities across England volunteer to feed children left without by the Tory government.

Neil Gray MP (pictured) said the outpouring of generosity in response to Marcus Rashford’s campaign was “truly inspiring” but also “hugely embarrassing” for the Prime Minister that local communities have had to step in due to Tory cuts.

The SNP Shadow Work and Pensions Secretary said it was ‘shameful’ that Scottish Tory MPs had voted to oppose free school meals and cut Scotland’s budget by millions of pounds – and challenged Douglas Ross to back SNP calls for a U-turn.

While the SNP government has announced a £10million package of funding to continue free school meals over the coming holidays in Scotland, the policy has been funded from existing budgets after the Tory government cut off Barnett consequentials for the policy.

“The outpouring of generosity in response to Marcus Rashford’s campaign is truly inspiring – but it is also hugely embarrassing for Boris Johnson that local communities have had to step in to feed children left without by his Tory government.

“The Tory decision to deprive children in England of free school meals has also robbed Scotland of crucial funding – by cutting millions from Scotland’s budget in Barnett consequentials.

“While the SNP government has announced a £10million package to continue free school meals over the coming holidays, we have had to find this money from existing budgets, which could have been spent in other areas were it not for Tory cuts.

“The Tory government must now perform an urgent U-turn so free school meals are properly funded across the UK – or it will leave Scotland worse off, and compound the poverty and inequality it has caused over a decade of Tory austerity cuts.

“It is shameful that every single Scottish Tory MP chose to deprive children of food and cut Scotland’s funding.

“If Douglas Ross is to salvage any credibility he must demand his Tory government U-turns and pays up the money it has robbed from Scotland’s budget.

“The SNP government will continue to deliver progressive policies in Scotland despite Tory cuts – but it is clear that the only way to properly protect Scotland’s interests and our values is to become an independent country.”