Tories Shamefully Vote in Favour of Cut to Universal Credit 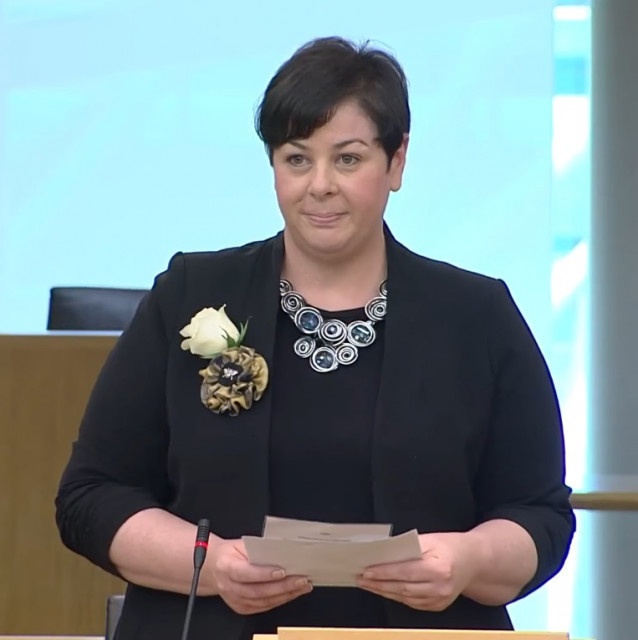 The Scottish Parliament has overwhelmingly voted to support cancelling the planned £20 cut to Universal Credit next month.

Shamefully, Tory MSPs were the only party in Holyrood not to vote to keep the lifeline and to support the cut which would plunge 60,000 families and 20,000 children in Scotland into poverty, and hundreds of thousands of others into hardship.

“A strong message has been sent to the Tories at Westminster that the Scottish Parliament rejects its plans to cut Universal Credit from the poorest at a time when they need it most.

“It is shocking, but unsurprising, that Tory MSPs voted in favour of the Universal Credit cut, condemning thousands of families into poverty – the Nasty Party is well and truly back.

“Scottish Tory MSPs have let down thousands of their constituents by supporting this callous cut to support and by propping up a Tory UK government that imposes these policies on the people of Scotland.

“Many households across Scotland are facing an incredible squeeze on their incomes this winter as UK Government actions have led to energy bills skyrocketing, food bills soaring, and a National Insurance hike on its way.

“Yet hundreds of thousands face the prospect of having their Universal Credit cut.

“This will inevitably lead to people having to make the choice between heating their home or feeding their children.

“We cannot trust the Tories to protect the future of the people of Scotland.

“We need the full powers of independence to build a social security system built for the people of Scotland, not against them.”