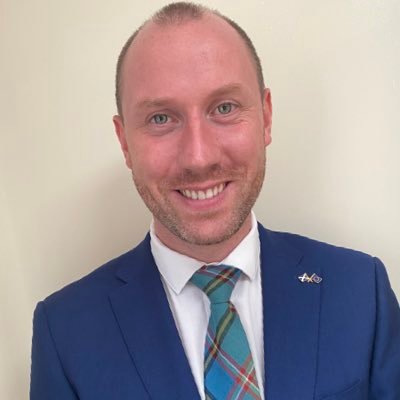 The SNP is urging Tory MSPs to put words into action and oppose cuts to Universal Credit during a debate in the Scottish Parliament today (Tuesday).

The call comes after Tory MSP Alexander Stewart admitted in Holyrood last week that he and his colleagues were ‘lobbying’ their Westminster bosses to reverse plans to cut £20 a week from the most vulnerable.

Tory MSPs will be given the opportunity to vote against the proposed cut today in a Scottish Government debate calling on the UK government to cancel plans to cut Universal Credit, which is due to come into effect next month.

“Today’s debate on cancelling the callous and cruel Universal Credit cuts will be a perfect opportunity for Tory MSPs to find a backbone and put their words into action by standing up to their Westminster bosses in opposing the plans.

“If they do not vote to oppose the cuts then they will show that they only exist to prop up a UK Tory government that imposes these brutal policies on some of the most vulnerable people in Scotland at a time when they need it most.

“Soon people across Scotland on the lowest incomes will face a perfect storm as they face an incredible squeeze on their incomes.

“Alongside the cuts to Universal Credit, energy bills are skyrocketing, and food bills are going up.

“If Tory MSPs do not vote against the cut then they will be culpable in plunging 60,000 families and 20,000 children in Scotland into poverty.

“We cannot trust the Tories to protect the future of the people of Scotland.

“We need the full powers of independence to build a social security system built for the people of Scotland, not against them.”