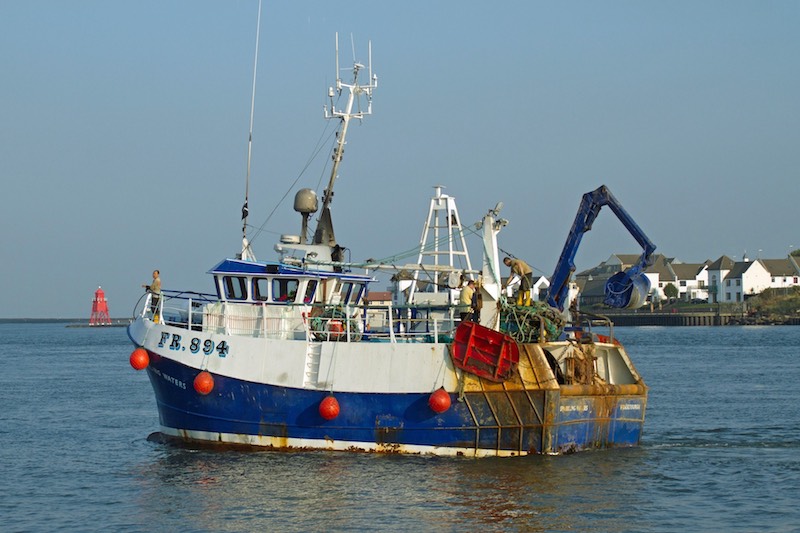 Growing concern over lack of clarity for sectors future.

With just four months until the end of the Brexit transition period, the SNP has warned that the Scottish fishing industry increasingly faces the prospect of a bad deal, with no clarity on future arrangements put in place by the UK government.

The SNP also raised concerns that any concessions gained in the Fisheries Bill could be put at risk by the UK government’s so-called ‘internal market’ proposals – which seek to undermine devolution and respect for devolved competencies.

The UK government has so far refused to include the Scottish Government in future relationship negotiations with the EU on fisheries – which compromises our ability to protect Scottish interests.

“For four years, the Scottish Tories have promised our fishing industry everything, yet delivered absolutely nothing.

“We are now less than four months from the end of the Brexit transition period – and our vital Scottish fishing industry has no clarity whatsoever about future fisheries arrangements.

“And the Scottish Government’s hard-fought efforts to stand up for Scottish fishing are all being put at risk with the Tories’ so-called ‘internal market’ proposals.

“Successive Westminster governments have sold out Scotland’s fishing industry – and unfortunately, there have been no indications that this Tory government wouldn’t be prepared to do so again.

“The clock is ticking.

“The Tories need to start being honest about how they intend to secure a close economic partnership with the EU without putting fishing on the table.”