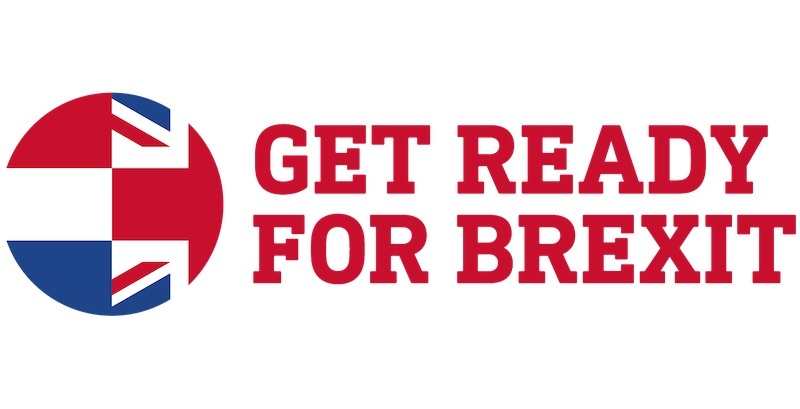 Call for apology over tasteless “shock and awe” comments.

The SNP has said Tory plans for a multi-million pound “shock and awe” Brexit advertising campaign are a “waste of taxpayers’ money” – and called for an apology over the tasteless term closely associated with the Iraq War.

The contract for a £4.5million advertising campaign, reported by Politico, follows the £46million Boris Johnson’s government spent on a “Get ready for Brexit” advertising campaign last year, which was panned after the National Audit Office concluded “the Cabinet Office could not demonstrate that the air campaign resulted in significantly better preparedness.”

Scottish Government analysis has revealed ending the Brexit transition period in 2020 could remove £3 billion from the Scottish economy in just two years – on top of the impact of coronavirus.

The CBI has warned a no deal would block an economic recovery in the UK, and the IMF has warned it could wipe a further 3.5% off UK GDP.

Polls show the majority of people support an extension to the transition period.

A survey by Focaldata found eighty-three per cent (83%) of people in Scotland and seventy-seven per cent (77%) across Britain say the UK government should agree to an extension.

“Tory plans to spend millions of pounds on yet another Brexit advertising campaign are a waste of taxpayers’ money and should be scrapped.

“At a time when Boris Johnson is resisting calls to invest in tackling child poverty – people will find it absolutely astounding that the Tories are planning to splash even more of our taxes on advertising Brexit, yet again.

“This is an expensive distraction.

“With the Tory Brexit negotiations going nowhere and the threat of a devastating bad deal or no-deal growing by the day, it is vital that the UK government puts its responsibilities to jobs, businesses and the economy first – and accepts the two-year extension to the transition period.

“The UK is facing the worst economic crisis in decades, and we cannot afford an extreme Tory Brexit piled on top, which would cause lasting damage.

“The Prime Minister should also apologise for the tasteless use of the term ‘shock and awe’, which is so closely associated with the invasion of Iraq and destructive military assaults.

“It is not remotely appropriate and any plans to use it should be withdrawn.

“People should not be harassed on Brexit by the Tory government.

“The SNP will continue to press for an extension to the transition period – but it is clearer than ever that the only way to properly protect Scotland’s economy and our place at the heart of Europe is to become an independent country.”