Tories Will Never Be Trusted Again After Lies and Broken Promises 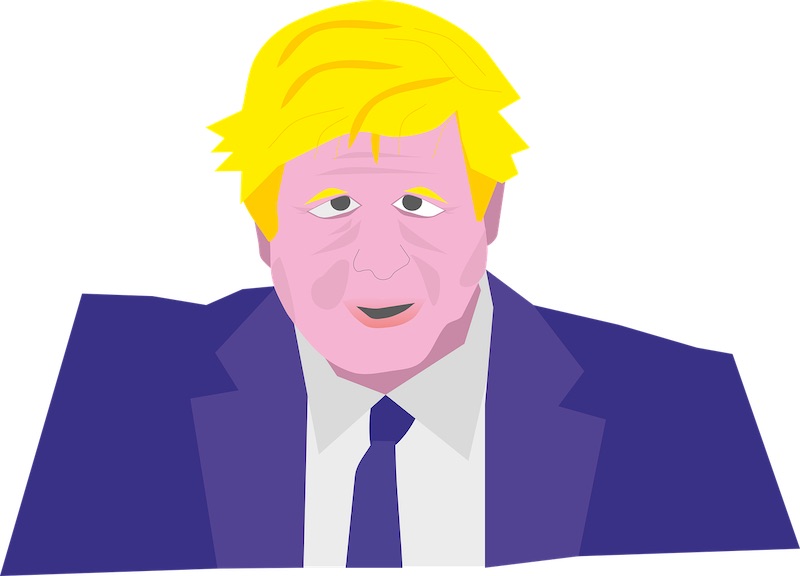 The SNP has said Boris Johnson must urgently deliver a “major Brexit compensation package” for Scotland’s fishing communities – after the Tory government appeared to roll-back on the commitments made by the Prime Minister in Parliament yesterday.

The SNP Westminster Leader said the Tories “will never be trusted again” by people in Scotland after the litany of lies, false claims and broken promises to Scotland’s fishing communities.

“The Tory extreme Brexit deal has been a total disaster for Scotland and our fishing industry – with businesses losing millions of pounds due to mounting costs, red tape and barriers to trade.

“After all the lies and broken promises on Brexit, the Tories will never be trusted again by people across Scotland.

“It beggars belief that they are even rolling back on the Prime Minister’s promise of compensation – leaving many to conclude he is utterly untrustworthy.

“It is outrageous that Scotland is being forced to pay such a devastating high price for a Tory Brexit we didn’t vote for.

“It is crucial that the Prime Minister now steps up with a multi-billion-pound compensation package of new money for Scotland to mitigate the damage he is doing to our economy.

“The Tories made this Brexit mess and they must fix it.