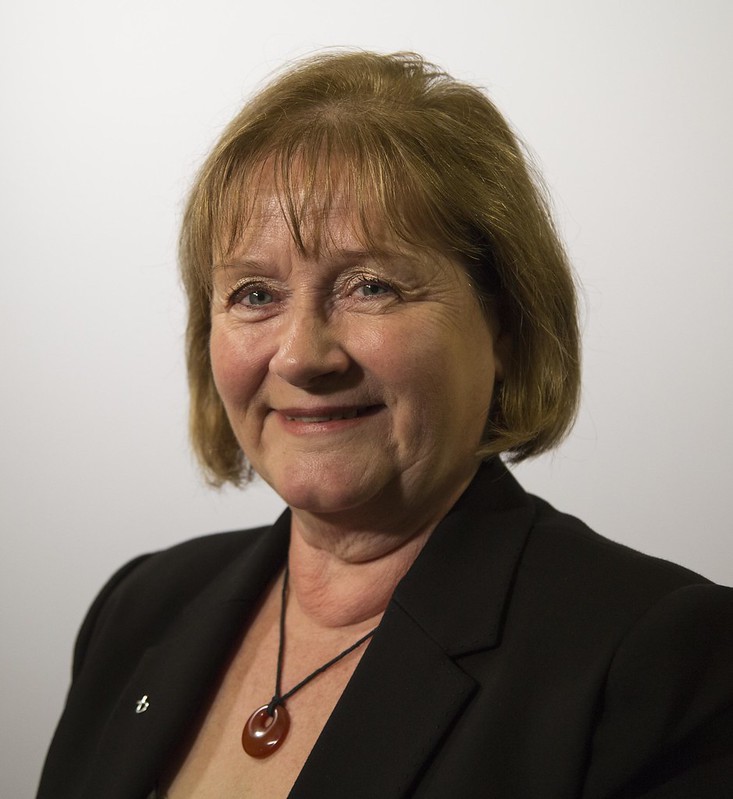 One of Scotland’s leading seafood exporters has said that Scottish firms shipping seafood to Europe in recent days have faced a “horror show” thanks to the disruption caused by Brexit related trade rules.

Speaking to BBC Radio Scotland earlier today, James Cook, of D R Collins, said that Brexit has “changed the whole business”, claiming that the UK Tory government promised the industry “frictionless trade, and we’ve got no trade … it’s actually ground to a halt.”

Chief Executive of Scotland Food & Drink, James Withers, also blasted the Brexit-induced delays – saying the “problems sadly come as little surprise” and warning that the financial impact of disruption to seafood exports would “be grave for many”.

In 2018, it was estimated that fish and seafood exports were worth around £944 million to Scotland’s economy.

“This time last year, sending high quality seafood from Scotland to markets in the EU was seamless and effortless.

“In less than a week, Brexit and the new rules for trading with our closest overseas neighbours, are causing some to stop trading altogether.

“Scotland has been dragged out of the EU against our will, and now huge damage is being caused to one of our most important and valuable food exports.

“Our seafood is renowned across Europe with thousands of people employed in the industry which is worth millions to our economy, but Boris Johnson and his Tory puppets north of the border don’t have a clue.

“After all the assurances to the export industry, they’ve sold out our fishing and seafood sector – putting jobs and businesses on the line.

“The SNP Government will keep working hard to help businesses get their paperwork in order, and to make processes needed now in Scotland as easy as they can be, but there is little they can do to fix the problems being caused by the UK Tory government’s systems and approach.

“It is clearer than ever that the best thing for Scottish seafood is to get back to barrier free trading with the EU, by Scotland becoming an independent European nation.”