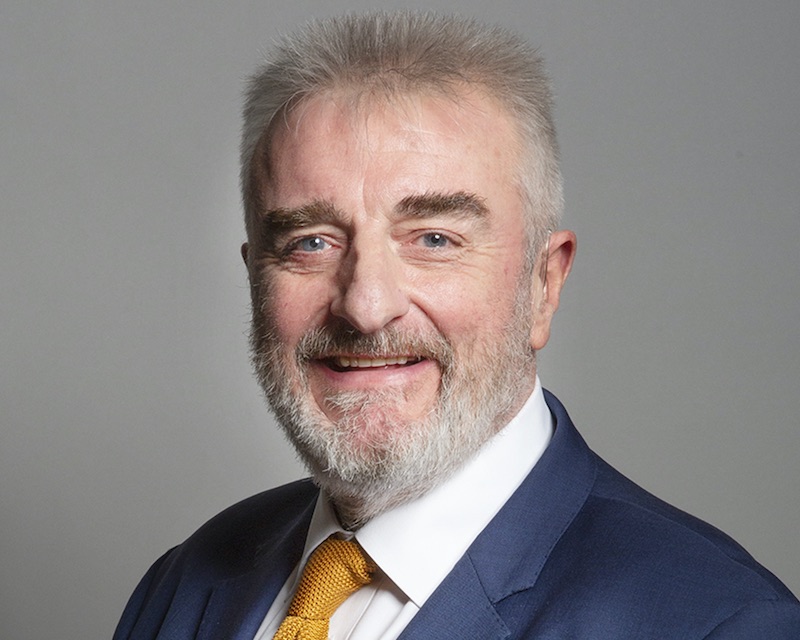 The SNP has said independence is “the only way to keep Scotland safe from damaging Westminster decisions being imposed against our will” – as new analysis reveals Tory cuts could leave Scotland with the lowest levels of voting power and representation in the UK Parliament in modern times.

The analysis from the House of Commons Library has revealed that Tory plans to cut the number of Scottish MPs to 57 would reduce the percentage of Scottish representation at Westminster to just 8.8% – the lowest level since at least 1918, when the voting franchise was extended, and down a quarter from the peak of 74 MPs (12%) over the past century.

“The only way to keep Scotland safe from damaging Westminster decisions being imposed against our will is to become an independent country – with full control over our democracy and the full powers needed to build a stronger, fairer and greener future.

“In 2014, people in Scotland were promised that if we voted against independence we would lead the UK as an equal partner – but those promises were broken and lie in tatters.

“Gordon Brown pledged we’d have the closest thing to federalism within two years if we voted ‘no’ – but instead Scotland’s representation at Westminster is being cut to its lowest level in modern times, we’ve been dragged out of the EU against our will, we’re facing another round of austerity cuts, and the Tories are grabbing powers away from the Scottish Parliament.

“These Tory cuts would see Scotland’s voice and voting power in the UK Parliament reduced to its weakest level in more than a century – leaving Scotland outvoted and vulnerable under Westminster control.

“It’s clearer than ever that the Westminster system is broken beyond repair – and independence is the only way to protect Scotland and build a fairer future.”