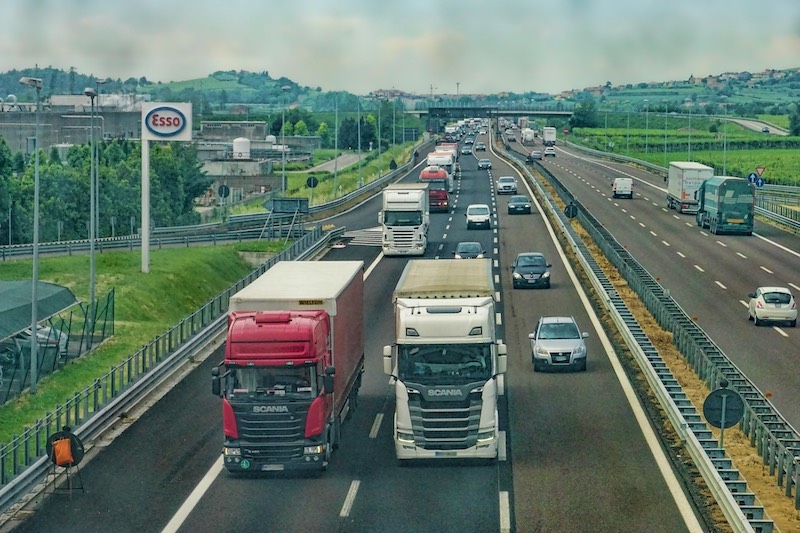 The UK government’s chaotic handling of arrangements for logistics and road haulage once the Brexit transition period ends has been branded “bonkers” by the Road Haulage Association (RHA), who said they were “sleep-walking to disaster.”

Rod McKenzie, Managing Director of Policy and Public Affairs at the RHA told Holyrood’s Culture, Tourism, Europe and External Affairs Committee that the haulage industry is unprepared for a no-deal Brexit, describing the UK government’s preparations as “a shambles.”

He added that the information the industry has been given by the UK government is “incomplete, inadequate and quite often totally incomprehensible” and said they “feel we have been badly let down by the UK Government from beginning to end.”

MSP Kenneth Gibson, who serves on the Committee, said:

“The evidence is overwhelming, as we were told emphatically today, that there is no upside to leaving the European Union.

“Industry leaders across the country have consistently warned that a bad deal or no-deal Brexit will have a devastating impact on their businesses – but this Tory government has refused to listen, and is intent on recklessly pushing ahead with Brexit while we’re in the middle of a global pandemic.

“It beggars belief that more than four years after the Brexit referendum, the haulage industry has been given absolutely no assurances by the Tories.

“Given the critical importance of the road haulage and logistics sector, which employs 2.54 million people in the UK and on which we all depend for goods and services – it’s vital that Boris Johnson starts being straight about the consequences of the no-deal Brexit he is intent on pursuing.

“Scottish businesses don’t need more platitudes or vague assurances that it will be alright on the night.

“They need clarity, and they need it urgently.”