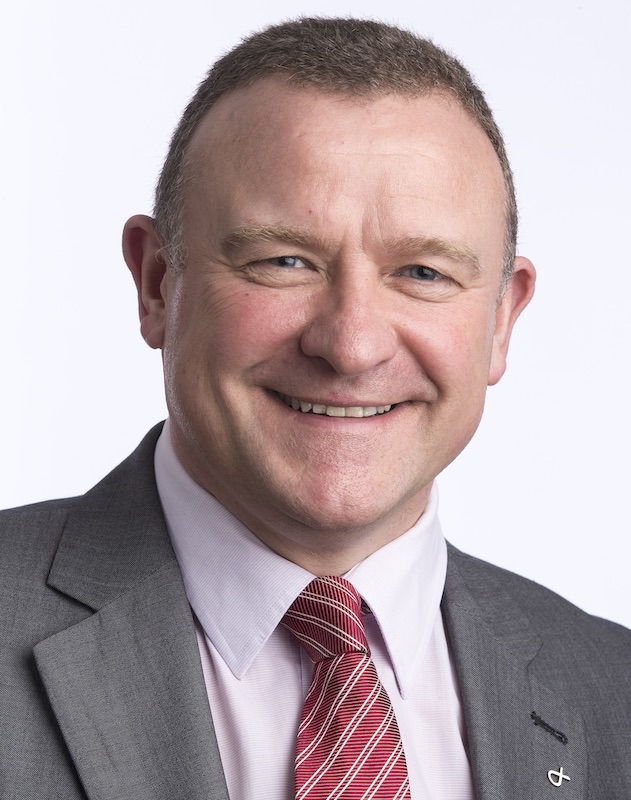 The SNP has criticised the Tory government for ramping up the threat to the NHS from post-Brexit trade deals, as its damaging Trade Bill edges closer to being enshrined into legislation.

With the Trade Bill entering its final stages in Parliament today, the SNP warned that the legislation offers no protections, or powers to Parliament, to take the NHS off the negotiating table or rule out trade deals that undermine or restrict the publicly funded health service.

At numerous stages of the passage of the Bill in Westminster, the UK government repeatedly voted down cross-party amendments which sought to safeguard the NHS.

“Boris Johnson’s Tory government is a threat to our NHS, and its Trade Bill has confirmed yet again that only by becoming an independent country will we be able to properly protect our public health service from post-Brexit Tory trade deals.

“Despite having countless opportunities to insert provisions into the Bill to take the NHS off the negotiating table, each and every time the Tory government voted them down.

“Instead, the Tories’ Trade Bill as it stands leaves our NHS open to being undermined and sold off – without even the safeguard of Parliament having a say.

“The Trade Bill is just the latest in a long line of Tory threats to our NHS and to Scotland.

“Boris Johnson has repeatedly ridden roughshod over Scotland by hammering our economy with a hard Brexit, stripping powers from the Scottish Parliament, and threatening to sign away our NHS in damaging trade deals.

“We must not let the Tories get away with it.

“The question for voters in the upcoming election is simple: who should decide Scotland’s future?

“A Scottish Government elected by the people of Scotland that focuses on our priorities and will protect our NHS, or an unchecked and unaccountable Boris Johnson Tory government that is content to sell it off to the highest bidder?

“With both votes SNP we can put Scotland’s future and NHS in Scotland’s hands – not Boris Johnson’s.”