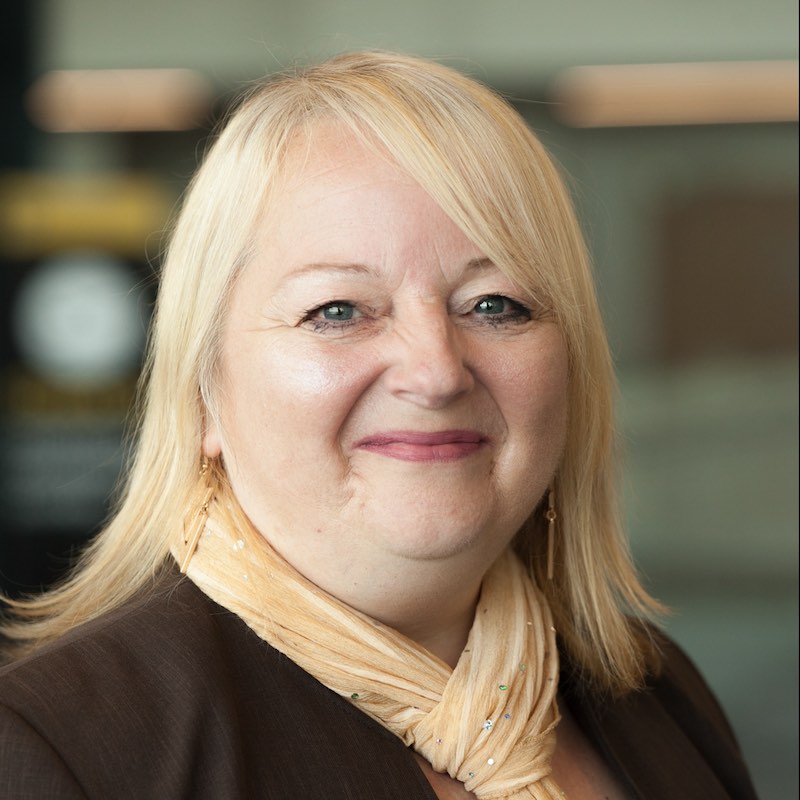 Ahead of the report stage of the Judicial Review and Courts Bill, the SNP has warned that the Bill is a stain on democracy and a blatant attempt by Boris Johnson and the Tory government to undermine the judiciary and the rule of law.

The SNP is supporting amendments to remove clause 1 of the Bill, which seeks to reform the judicial review process.

According to the Public Law project, this would make it harder for people to hold governments to account.

SNP MPs are also working to ensure that the legislation cannot contravene Article 6 of European Convention on Human Rights on the right to a fair trial.

“This Bill is a blatant attempt to interfere with the judiciary and remove the checks and balances which are vital in a healthy democracy, and it is quite frankly dangerous.

“If this Bill passes, it will essentially rob the public of their right to challenge the state when it acts unlawfully.

“It won’t matter if a person successfully challenges a public body in future because they won’t get any resolution.

“There will be no backdated compensation for a person treated unlawfully and the UK government will be given time to make the unlawful thing, lawful.

“This is one of the most shocking things about it.

“Rather than interfering with the courts and attempting to undermine judges and the rule of law – actions reminiscent of a tin-pot dictator – the UK Government should heed the widespread warnings, including from senior legal experts, and scrap this Bill.

“The fact that the Tories introduced and voted it through, along with the Trumpian voter ID Bill and the Police,Courts and Sentencing Bill that will curb people’s right to peacefully protest, tells you all you need to know about the way the UK is headed under Tory rule – and Scotland wants no part in it.

“The Justice Secretary must also confirm that this Bill will not infringe further on Scotland’s courts.

“The SNP completely opposes this Bill and we will continue to fight to stop it in its tracks.”