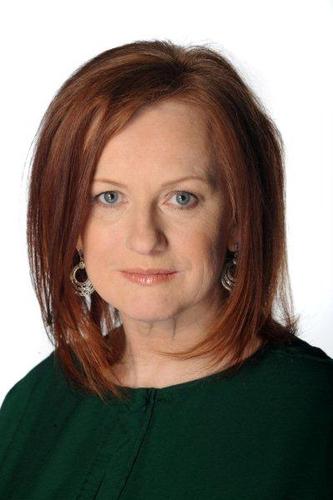 The UK Government has admitted putting Scotland at a Brexit competitive disadvantage – despite Baroness Ruth Davidson and David Mundell saying this must never happen.

During Question Time last night, Northern Ireland Secretary Brandon Lewis admitted that a “unique competitive advantage” has been presented to Northern Ireland as it now has a special access deal for the EU Single Market as well as continuing access to the UK market.

In stark contrast Scotland was refused a special deal by the UK Government and both Ruth Davidson and David Mundell said they “could not support any deal …. that leads to Northern Ireland having a different relationship with the EU than the rest of the UK” but the Tories have now yet again broken a Brexit promise.

Scotland’s fishing industry and other exporters are now paying a heavy price for the Tories’ hard Brexit.

“This is the latest in a long list of broken Tory Brexit promises.

“They have betrayed Scotland’s fishing industry and are now boasting about giving another part of the UK a competitive advantage.

“The soon to be Baroness Davidson said she could never support such an outcome but, along with her Westminster Tory colleagues, has sold out Scotland yet again.

“Clearly, Baroness Davidson is too concerned with protecting her cushy, £300-per-day job in the House of Lords, than standing up for the interests of Scotland, and that won’t be forgotten.

“This is a matter of basic unfairness.

“England and Wales both voted for Brexit and have left the EU.

“Northern Ireland is getting a special deal but Scotland with the highest remain vote of any country in the UK has been given nothing but a disastrous hard Brexit against our will.

“People in Scotland – not Boris Johnson – have the right to choose their own future.

“As an independent member of the EU we can escape the Tory Brexit disaster and be part of the EU single market which is seven times the size of the UK.”