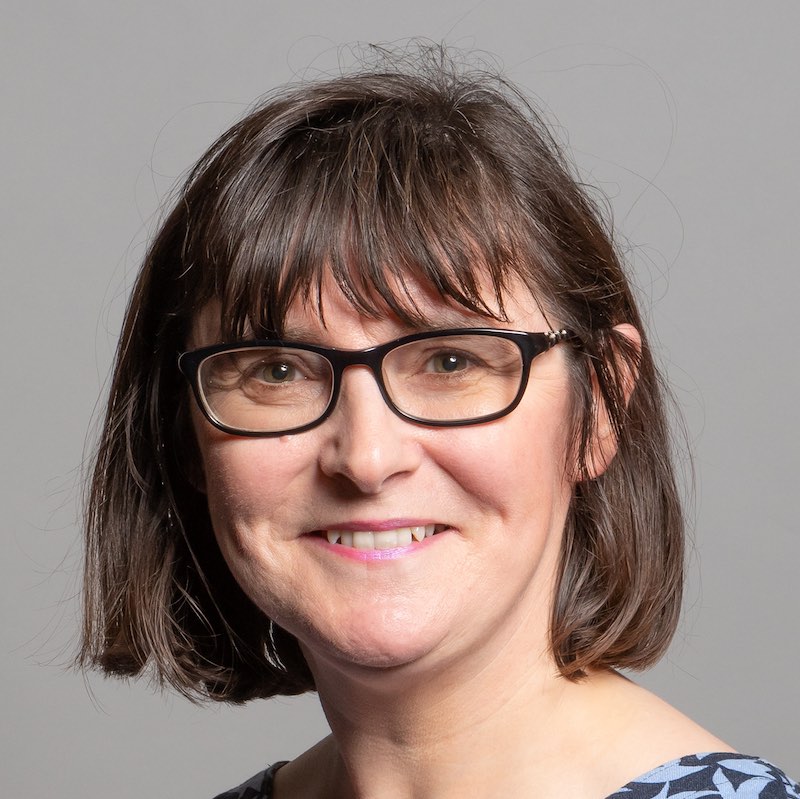 The SNP has said the UK government’s handling of the Towns Fund makes clear the threat to Scotland and the Tory cronyism rife in Westminster.

Following a debate on the issue, the SNP’s newly appointed Housing, Communities and Local Government spokesperson, Patricia Gibson MP (pictured), slammed the Tory government for “gerrymandering” with regards to the Towns Fund and said it is another example of Tory cronyism.

A Public Accounts Committee (PAC) report revealed in November last year that the selection process for the UK government’s Towns Fund was “not impartial”, giving Tory Ministers “discretion to choose which individual towns would be eligible to bid”.

While the Towns Fund applies only to English towns, the SNP has repeatedly warned that this scandal highlights the threat posed to Scotland and other devolved nations through the UK Shared Prosperity Fund – and highlighted the “rampant Tory cronyism” at the heart of the UK government.

“The Towns Fund scandal has shown the blatant cronyism and gerrymandering that defines this Tory government – and there is no doubt that the Tories will do the same thing again and take spending decisions into their own hands when it comes to the Shared Prosperity Fund.

“The Internal Market Bill will allow Westminster to undermine devolution – cutting the Scottish budget to spend on Tory priorities.

“It becomes clearer by the day that we cannot trust this Tory government – a government that awards billions of taxpayers’ money to companies based on their links to the Conservative Party and allocates crucial funding without little to no transparency.

“The Tory government is orchestrating the biggest power grab in the history of devolution – the only way to protect the Scottish Parliament’s powers is through independence.”