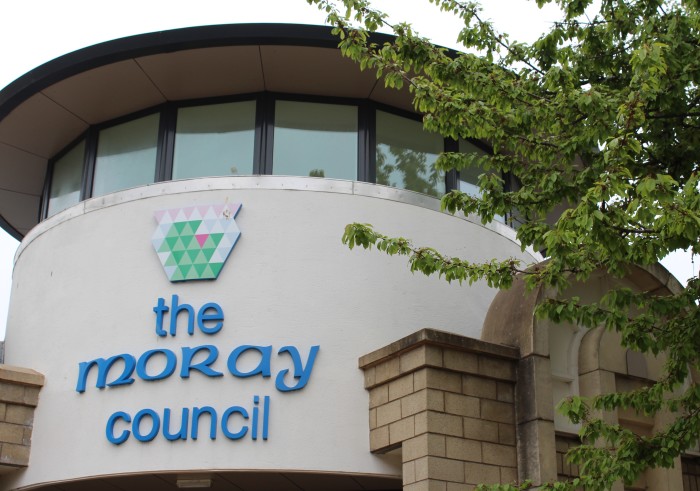 Proposal of Application Notices (PAN) have been received by the local authority and were put to members of the Planning and Regulatory Services Committee ahead of any applications being submitted.

Proposals for housing development and a serviced school site at the south west side of Elgin were submitted on behalf of Springfield Properties PLC.

The proposal for works at Elgin South includes phase 3 of housing development in an area identified within the Elgin South Masterplan.

A serviced school site and other infrastructure associated with the housing development are also contained within the proposal.

The applicant proposes to consult with Elgin Community Council and will hold a virtual consultation event.

Meanwhile, the site identified in the PAN for a proposed 450-pupil primary school extends to approximately 3 hectares and currently comprises farmland, a section of Covesea Road and an adjoining stretch of Sey Burn.

It forms the primary school site which has been granted planning permission in principle and forms part of the Findrassie Masterplan R11 Site identified in the Moray Local Development Plan 2020.

It is proposed that the school will include nursery facilities, Additional Support Needs (ASN) facilities, external areas for outdoor play and new access to facilitate off-site car parking and drop-off.

The applicant proposes to consult with Elgin Community Council and hold an in-person public exhibition.

“As well as addressing the growing need for new housing in Elgin North and South areas, the proposals outline plans for modern infrastructure required to support our growing population.

“I strongly encourage residents to get involved in the developers’ public engagement events so they can use the feedback to help shape the proposals before applications to the council are made.

“Once the applications have been received, they’ll be considered by the Planning and Regulatory Services Committee.”